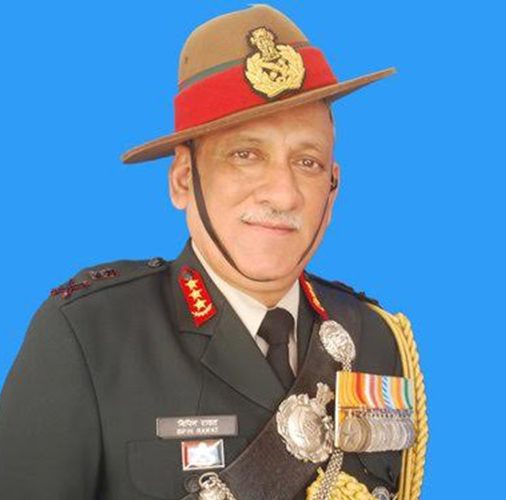 Commissioned in the 11 Gorkha Rifles in December 1978, Rawat has commanded an infantry battalion, along the Line of Actual Control, a Rashtriya Rifles Sector and an infantry division in the Kashmir Valley, and has vast experience in high-altitude warfare and counter-insurgency operations.

Commissioned into the IAF’s fighter stream in June 1978, Dhanoa, who has flown various types of fighter aircraft and is a qualified Flying Instructor, commanded a fighter squadron during the Kargil Operations and flew numerous night strike missions in the mountainous terrain.