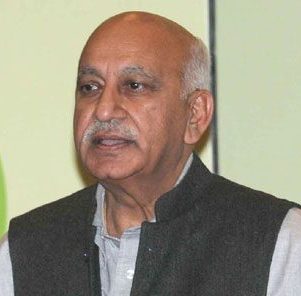 India-Czech bilateral trade is estimated at $1.2 billion with much untapped potential. A number of Indian and Czech companies continue to operate in each other’s countries.

India and the Czech Republic have strong linkages in various fields, including political, economic, defence, science and technology, culture, tourism and people-to-people exchanges.

The last visit of the Czech Foreign Minister to India was in 2013, the Czech Minister of Trade and Industry visited in January 2015 and the Czech Defence Minister in March 2016.