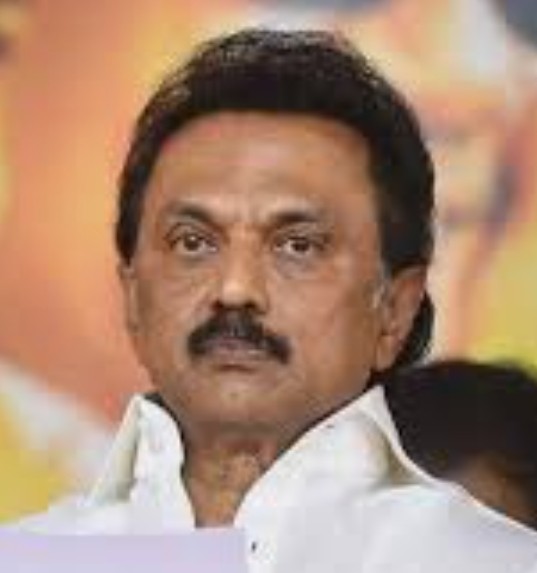 Tamil Nadu Governor Banwarilal Purohit on Wednesday appointed DMK president M.K. Stalin as the Chief Minister and invited him to form the government in the State on May 7.

“The Governor of Tamil Nadu appointed him [Mr. Stalin] as the Chief Minister of Tamil Nadu and invited him to form the Ministry and to have swearing-in ceremony on May 7 2021 at 9 am at Raj Bhavan, Chennai,” an official communication from the Raj Bhavan on Wednesday evening stated.

Earlier in the day, Governor’s Secretary Anandrao Vishnu Patil visited Mr. Stalin’s residence and handed over the official communication in this regard, party sources said. Official sources said that Mr. Stalin would be sworn in as the Chief Minister in a simple ceremony.