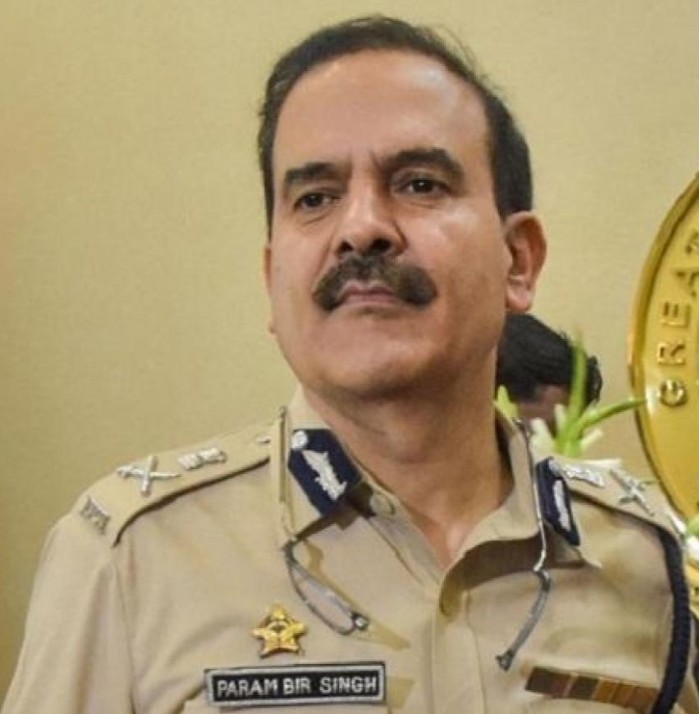 The Maharashtra Government will not arrest former Mumbai police commissioner Param Bir Singh till June 22 in a case registered against him under the SC/ST (Prevention of Atrocities) Act, the Bombay High Court was told on Monday.

Senior counsel Darius Khambata, who appeared for the Maharashtra government, told the high court that his previous statement on protecting the senior IPS officer from any “coercive action” in the case will be extended till June 22.

Following Khambata’s statement, a bench of Justices PB Varale and SP Tavade adjourned the hearing till June 22 on the pleas filed by Singh seeking quashing of an FIR registered against him by the Thane Police under the Atrocities Act and challenging preliminary inquiries initiated against him by the state government.