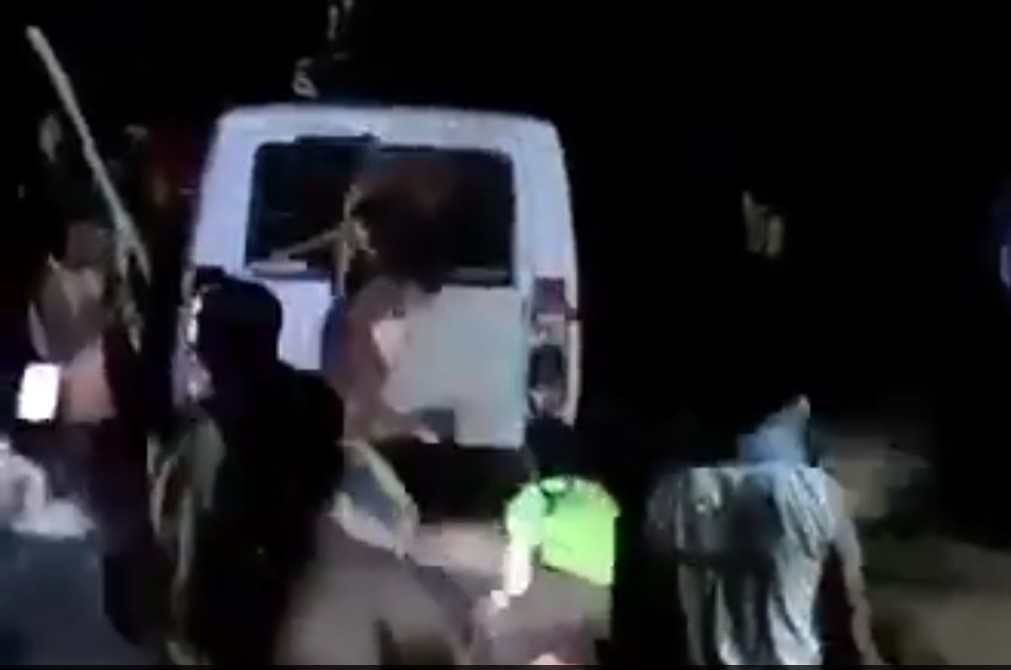 3 Men on suspicion of theft were mercilessly lynched to death by mob in Palghar, Maharashtra.

110 villagers have been taken into custody for questioning.

“They were brought dead at the hospital”.

He also said that the villagers can be seen with stones in their hands in a clip of the incident which surface later. And that they even broke the windows of the car of the deceased men.

The villagers also attacked the police personnel when they tried to stop them and the personnel sustained injuries in the incident, he said.

Reportedly, rumours of a gang stealing children had gone viral throughout the area in the last few days.

The crowd is believed to have suspected that the three men belonged to the gang and attacked them.

“I want to appeal to everyone to not believe in rumours. No one is coming to steal from your village or take your child’s kidneys.

Villagers have taken the matter into their hands and we will take necessary action,” Shinde added.