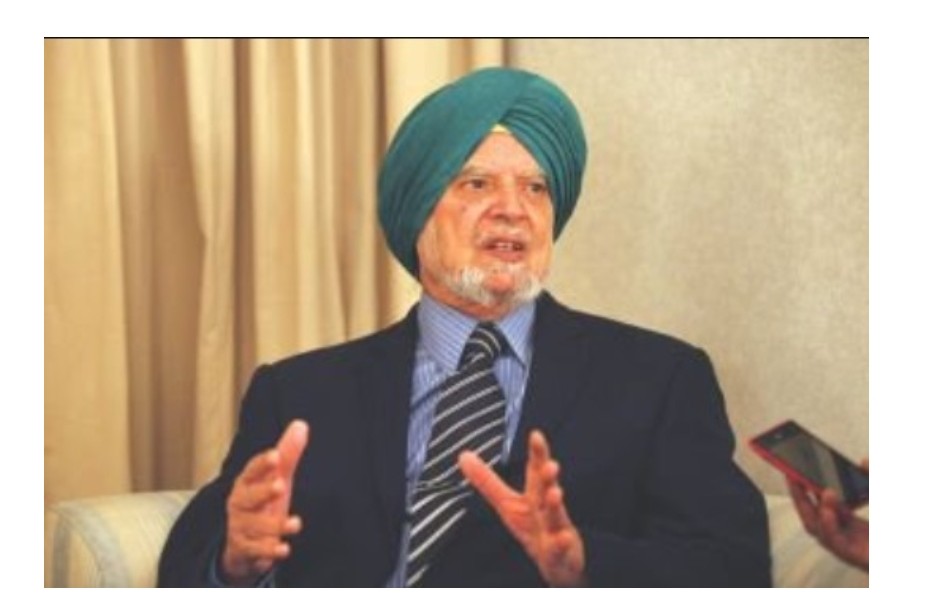 Major General (Retd) Lachhman Singh Lehl passed away. He was one of India’s finest military brains and one of its last surviving officers to have taken part in both the 1948 and 1971 wars. He was commissioned in the Regiment of Artillery in 1943.

Lachhman Singh Lehl took part within the 1948 war in Jhangar area of Jammu and Kashmir as a captain and commanded a division within the 1971 war. He received the Vir Chakra, the third highest gallantry award in India for his role as a forward observer within the 50 Para Brigade.