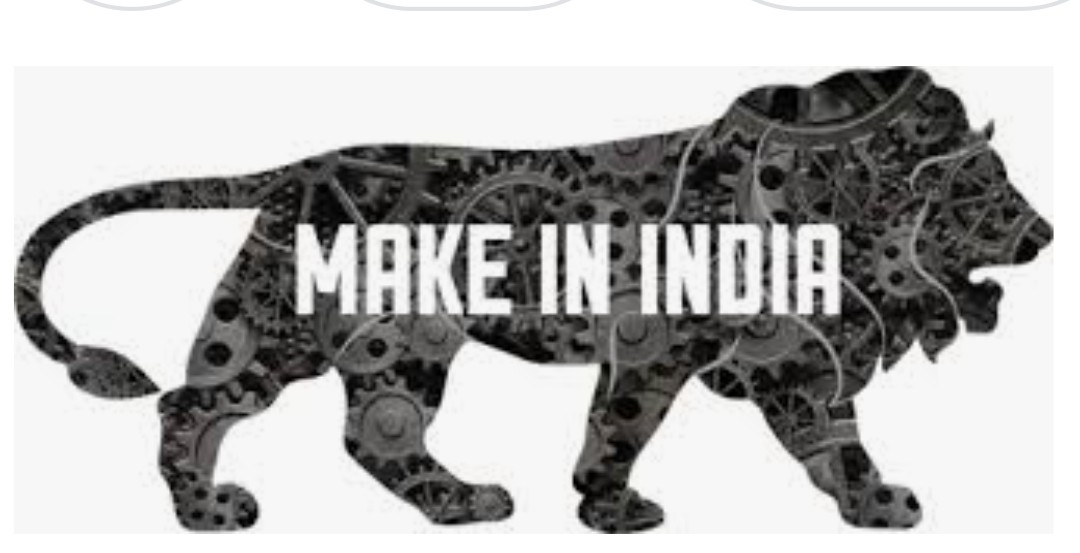 Make in India initiative was launched by the Government on September 25, 2014 with the objective of facilitating investment, fostering innovation, building the best in class manufacturing infrastructure, making it easy to do business and enhancing skill development.  The initiative is further aimed at creating a conducive environment for investment, modern and efficient infrastructure, opening up new sectors for foreign investment and forging a partnership between government and industry through positive mind-set.

‘Make in India’ initiative in defence sector is implemented through various policy initiatives which promotes indigenous design, development and manufacture of defence items. These initiatives, inter-alia, include priority to procurement of capital items from domestic sources under Defence Acquisition Procedure (DAP) 2020; notification of ‘Negative list’ of 101 items for which there would be an embargo on the import beyond the timeline indicated against them; simplification of Industrial licensing process; liberalization of FDI policy; simplification of Make Procedure; launch of Innovations for Defence Excellence (iDEX) scheme; and implementation of “Public Procurement (Preference to Make in India), Order 2017.

In the last three financial years i.e. from 2017-18 to 2019-2020, Government has accorded Acceptance of Necessity (AoN) to 123 Defence proposals, worth Rs. 169,750 Crore approximately, under the various categories of Capital Acquisition, which promotes domestic manufacturing as per the Defence Acquisition Procedure.

The contracts for various capital acquisition requirements of the Government in the Defence Sector are awarded to domestic, public & private sector companies including those situated in State of Tamil Nadu, as per the extant provisions prescribed in Defence Acquisition Procedure. In addition, the OFB & DPSUs  place orders on Indian vendors including those situated in Tamil Nadu for supply of various items, components etc. as per their requirements.  A decision has been taken to set up a Defence Industrial Corridor in the State of Tamil Nadu with 5 nodes at Chennai, Coimbatore, Hosur, Salem and Tiruchirappalli to develop defence manufacturing ecosystem and promote indigenous manufacturing.

This information was tabled in a written reply by Raksha Rajya Mantri Shri Shripad Naik to a question asked by Dr Kalanidhi Veeraswamy in Lok Sabha today.