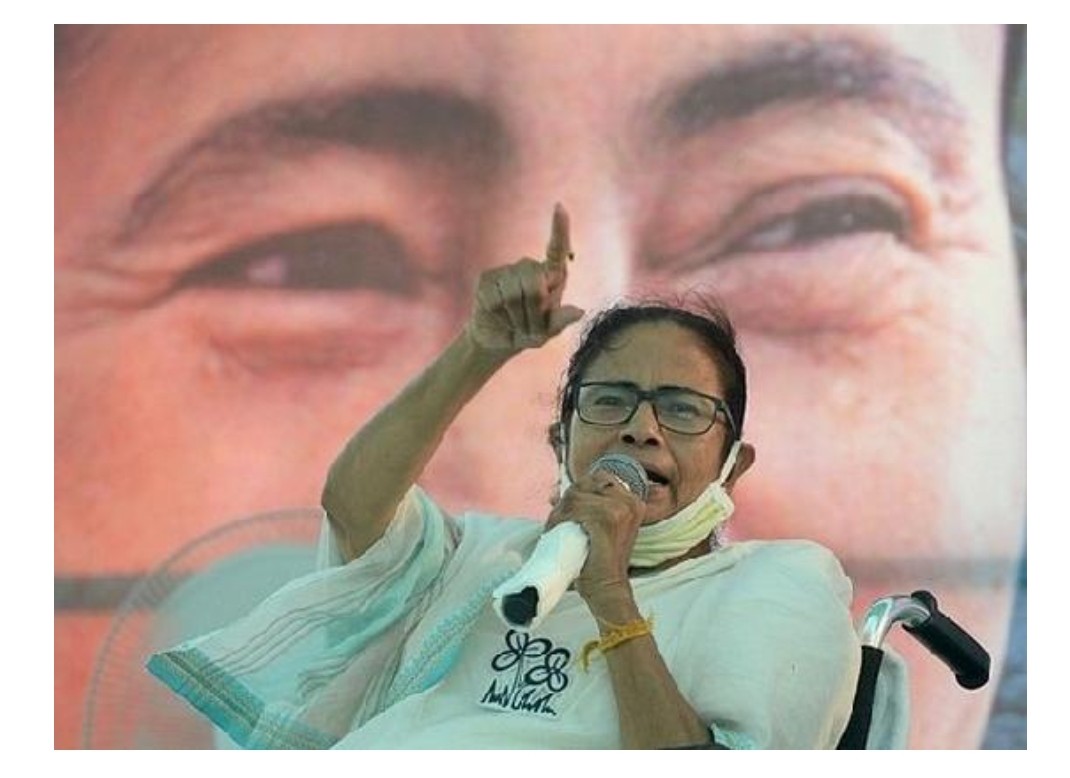 Trinamool Congress chief Mamata Banerjee, whose party won 213 seats in the West Bengal assembly elections, will take oath as the Chief Minister for the third consecutive term on May 5, informed TMC leader Partha Chatterjee on Monday.

Briefing the mediapersons, TMC leader Partha Chatterjee said, “The TMC legislators have unanimously elected Mamata Banerjee as the leader. On May 5, she will take oath as the Chief Minister. On May 6, the oath-taking ceremony of the elected legislators will be held. We want Biman Banerjee to become the speaker of the Assembly. Meanwhile, Subrata Mukherjee has been made the protem speaker.”

Asked about how can Mamata Banerjee become the chief minister despite losing Nandigram seat, the TMC leader said, “Matter still pending with Election Commission. The constitution provision is also there. There will be no hindrance …no one can stop Mamata Banerjee to become the Chief Minister.”

According to Article 164 (4) of the Indian Constitution, a minister who for any period of six consecutive months is not a member of the legislature of the state shall at the expiration of that period cease to be a minister.

After her defeat in Nandigram, Mamata Banerjee on Monday alleged that the Returning Officer of the Assembly seat had said that he was threatened against recounting of votes.
Briefing the mediapersons, Mamata said, “I received an SMS from someone wherein Returning Officer of Nandigram has written to someone if he allows recounting then his life would be under threat. For four hours the server was down. Governor also congratulated me. Suddenly everything changed. I will move court.”

The Trinamool Congress (TMC) on Sunday wrote to the Chief Electoral Officer (CEO), West Bengal seeking “immediate re-counting of votes and postal ballots” in Nandigram constituency. A three-member TMC delegation met the CEO at the Election Commission Office in Kolkata regarding the matter.

Trinamool Congress won 213 seats in the just concluded West Bengal assembly elections. The Bharatiya Janata Party garnered 77 seats in the 294-seat state assembly. However, elections for two seats in Murshidabad are postponed due to the demise of candidates due to COVID-19. Courtesy: (ANI)