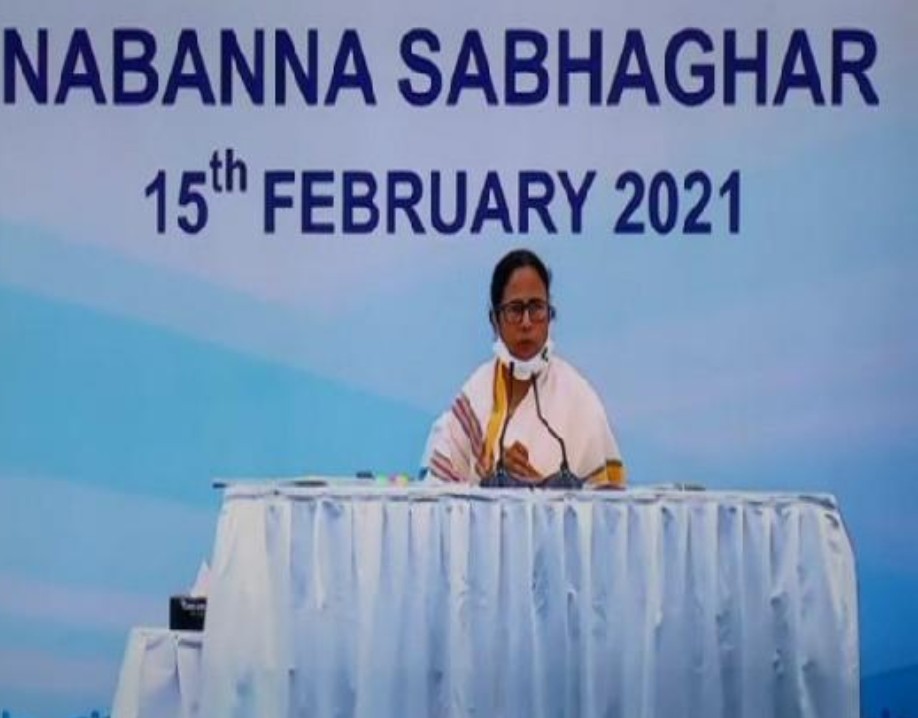 Ahead of the Assembly polls this year; West Bengal Chief Minister Mamta Banerjee on Monday launched ‘Maa Kitchen’ across the state via video conferencing with the aim to provide a nutritious meal at Rs 5.

“A limited number of Maa kitchens are currently opened in the cities and towns in West Bengal on a pilot basis. The kitchens will be increased further. Beneficiaries need to pay Rs 5 only. The state government will provide Rs 15 as a subsidy for every meal to the kitchens. It will also generate employment,” said Banerjee during the launch.

The chief minister also inaugurated several other projects including an IT park at Salt Lake which is likely to attract investment of Rs 150 crores.

Mamata Banerjee launched an integrated system for registration, tracking and treatment of cancer patients in the state. Elections for 294 Assembly seats in West Bengal are likely to take place in April-May this year.