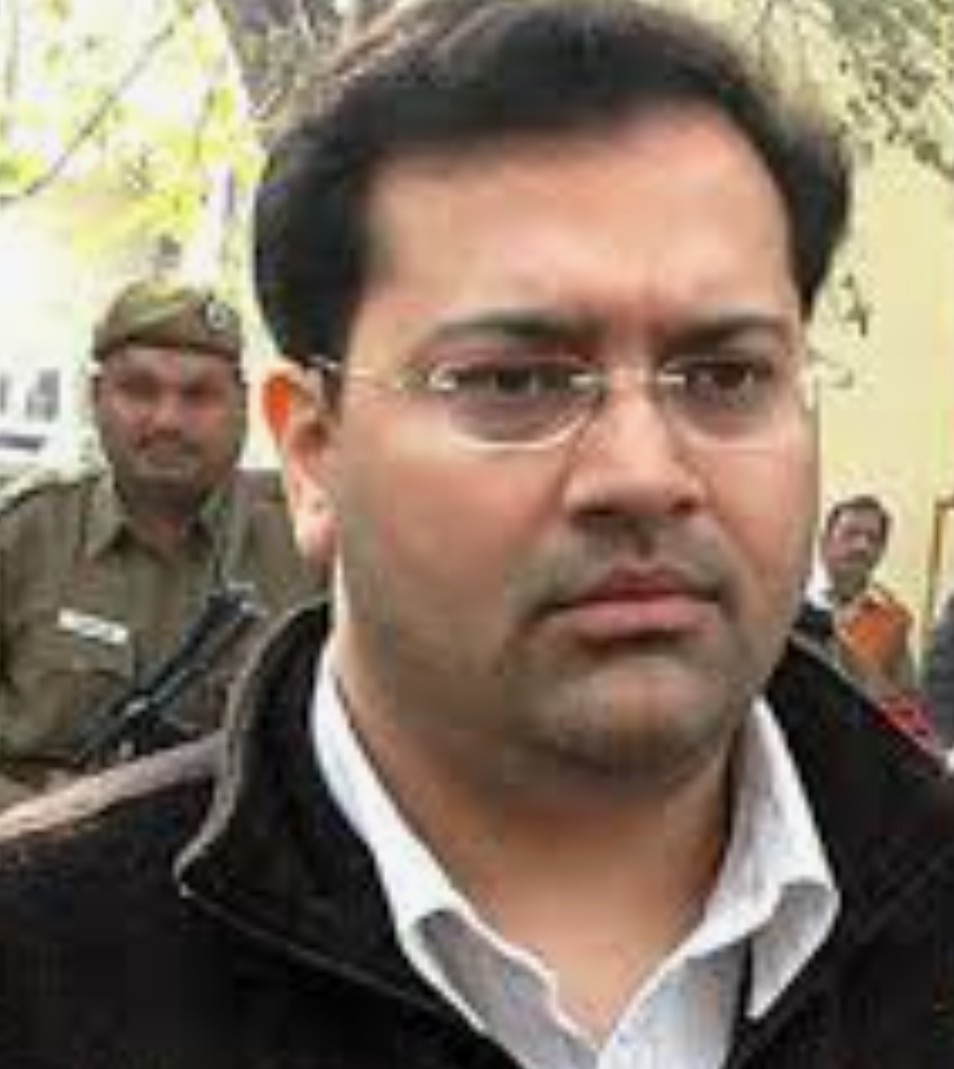 The son of former union minister Venod Sharma, Manu Sharma was convicted in 2006 for shooting model Jessica Lal after she refused to serve him a drink on April 30, 1999, at a party in Tamarind Court restaurant in Delhi owned by socialite Bina Ramani.

Jessica Lal murder convict Manu Sharma, serving a life term in one of the most high profile crimes in the country, has been freed from prison for “satisfactory jail conduct”. He was released along with 18 other prisoners from Delhi’s Tihar Jail on Monday. Delhi Lieutenant Governor Anil Baijal signed off on the decision after a recommendation by the Delhi Sentence Review Board, which is a Delhi Government department. The board unanimously recommended freeing Manu Sharma at a meeting last month chaired by Delhi Home Minister Satyendar Jain.