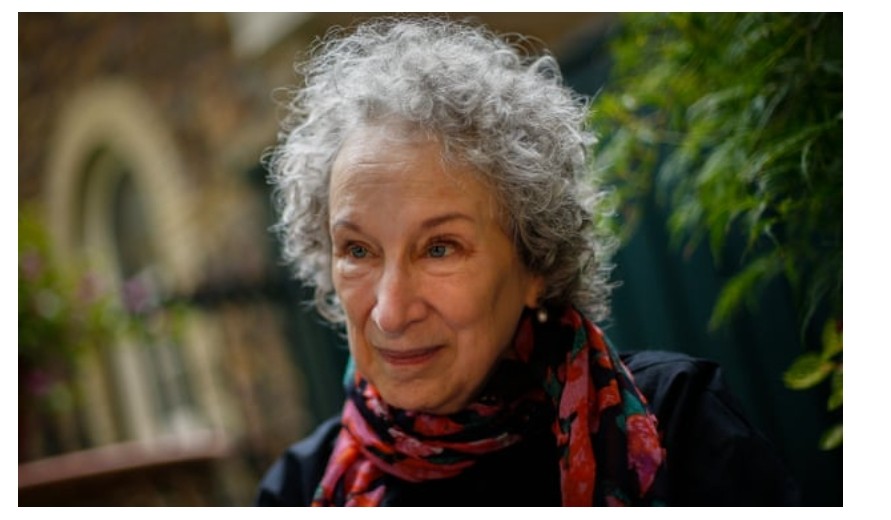 Margaret Atwood is a prolific writer of poetry, fiction, nonfiction, essays and comic books. In the recent years, she has drawn a new round of acclaim for “The Handmaid’s Take”, her bestselling 1985 novel of a dystopian future in which women are subjugated after a theocratic group overthrow the US government.