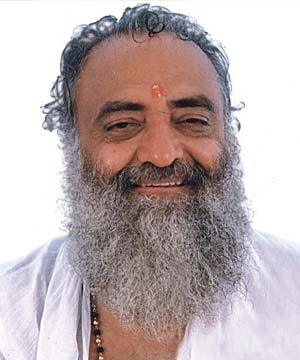 JODHPUR: Supporters of Asaram Bapu allegedly attacked a TV reporter and a cameraman at his ashram here as Rajasthan Police headed to Bhopal to interrogate the self-styled godman and make an arrest if he does not provide “concrete” defence.

“We came here for coverage on information that Asaram’s supporter were arriving from different places. As we reached, some of his followers targeted us and snatched our camera and locals came to our rescue,” the TV journalist alleged.

He alleged that police officers did not respond to their phone calls.

Police said medical examination of both the mediapersons will be conducted and action will be taken against those involved in the attack.