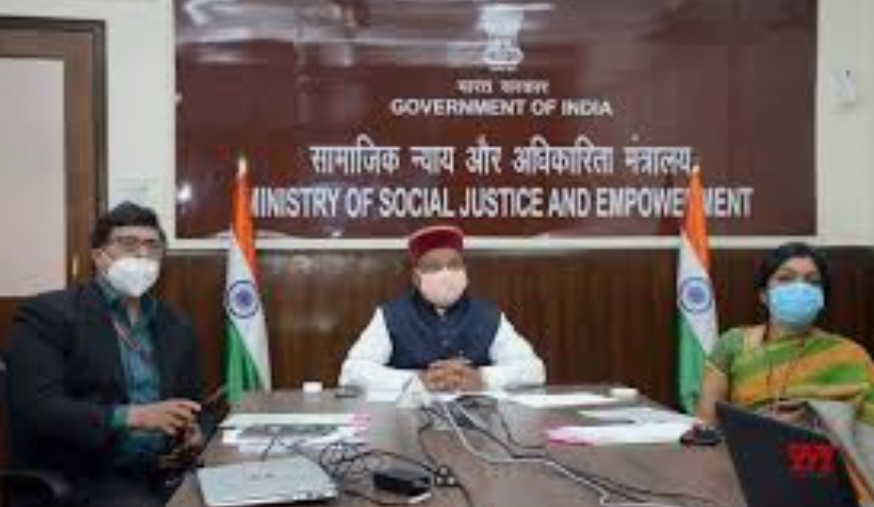 National Portal for Transgender Persons which provides for the procedure for identification certificates issued by the District Magistrate has been established and is functional in all districts of the country.

This information was given by Minister of State for Social Justice and Empowerment Shri Rattan Lal Kataria in a written reply in Rajya Sabha today.