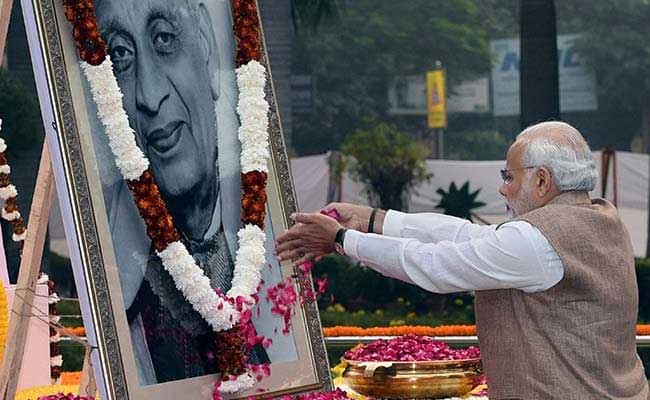 The Congress party also remembered Patel. It said in a tweet: “Sardar Vallabhai Patel, known as ‘Iron Man of India’, was the first Home Minister and Deputy Prime Minister of independent India.

“A stalwart of the Congress Party he valiantly fought the British & worked tirelessly to unite the country. We salute his valour and honour him today.”

Vallabhbhai Patel, known for his contribution in uniting the country through the merger of small princely states, was born