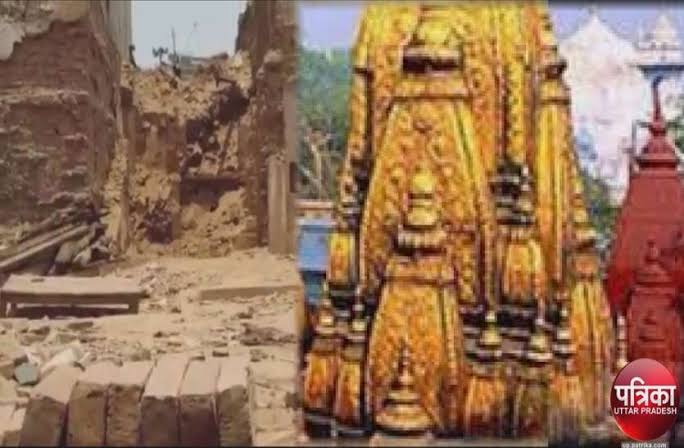 Lucknow, Dec 29  Prime Minister Narendra Modi, who will be in his parliamentary constituency Varanasi on Saturday, will view a detailed presentation on the proposed 400 metre Kashi-Vishwanath Corridor project, an official said.

The official said the Prime Minister will be viewing a 12-minute documentary on the ambitious multi-crore project which envisions a widened and beautified corridor to the fabled temple.

The official told IANS that the detailed project report (DPR) for the corridor will be presented in the first week of January 2019 after which the project will be moved in the Union Cabinet for approval.

Chief Executive Officer (CEO) of the Kashi Vishwanath temple Vishal Singh said that tenders will be floated for the project after it is cleared by the cabinet. The foundation is likely to be laid in February 2019.

The proposed corridor between the temple and the banks of river Ganga will have two pathways around 400-metre-long and 50-feet-wide. According to the blueprint, the corridor will have an open auditorium between the Lalita Ghat and the famous Manikarnika Ghat, a rest house, a hospital, Vedic study centre, restrooms for the priests and other staff, a library, 150-175 shops, cafeteria, toilets, visual library and help desks.

In view of the proposed project, 80 per cent of the buildings in the area of the corridor have been registered. Of the 270 buildings and houses in the area 210 have registered in favour of the Temple Trust and currently demolition of 140 houses is underway.

Officials also informed that before the foundation is laid, as many as 10,000 square metres of land of the total 25,000