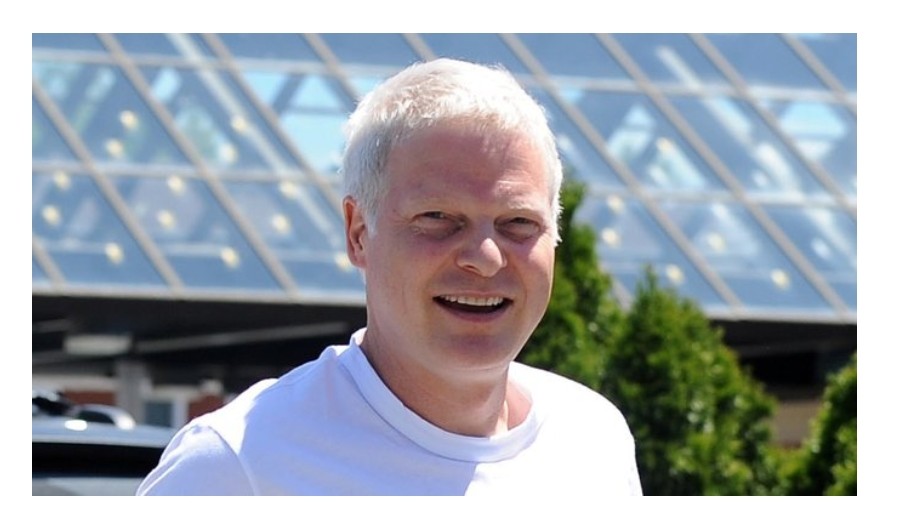 A movie producer & philanthropist, Steve Bing passed away. He produced films such as Get Carter and Every Breath, and also wrote the screenplay for movie Kangaroo Jack.

Steve Bing financed the 2004 film ‘The Polar Express’ to the tune of a reported $100 million, which was nearly half of the production cost. He also founded Shangri-La Entertainment. Не also produced Martin Scorsese’s documentary “Shine A Light” in 2008, which was about legendary rock band The Rolling Stones.