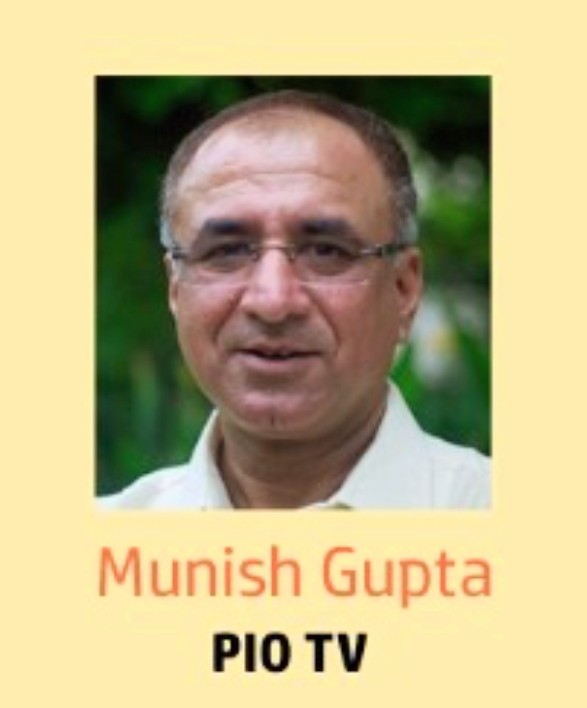 1 The Annual General Meeting (AGM) of the FCC South Asia was held as scheduled on March 24, 2021 on the FCC Lawns in New Delhi. The report is as follows:

4. Results of the election held by secret electronic ballot for the post of President, and the 7 members of the Managing Committee elected unopposed, were duly announced by the Returning Officer, Mr. Ashok Sharma, accepted and approved by the House.

5. Result of election to the post of President: Mr Munish Gupta won, having polled 73 votes against Dr. Waiel Awwad, who polled 22 votes.

9. The new President and Managing Committee were introduced and will formally assume office on April 1, 2021. Their term ends on March 31, 2023.

10. The new President and Managing Committee members addressed the House. The AGM was adjourned

11. My outgoing team and I wish the new President and his Team a fruitful tenure said S Venkat Narayan
Outgoing President.