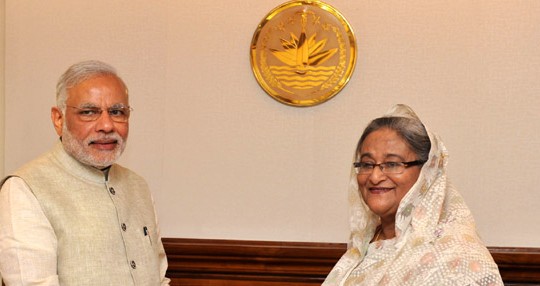 New Delhi, March 27:  Prime Minister Narendra Modi on Saturday March 26 ,2016 greeted Bangladesh on its Independence Day and hoped for the further growth of India’s relations with the neighbouring country.

“Independence Day greetings to the people of Bangladesh,” Modi said in a tweet.

“We cherish our long-standing ties and I am sure our relations will grow even further,” the prime minister said.