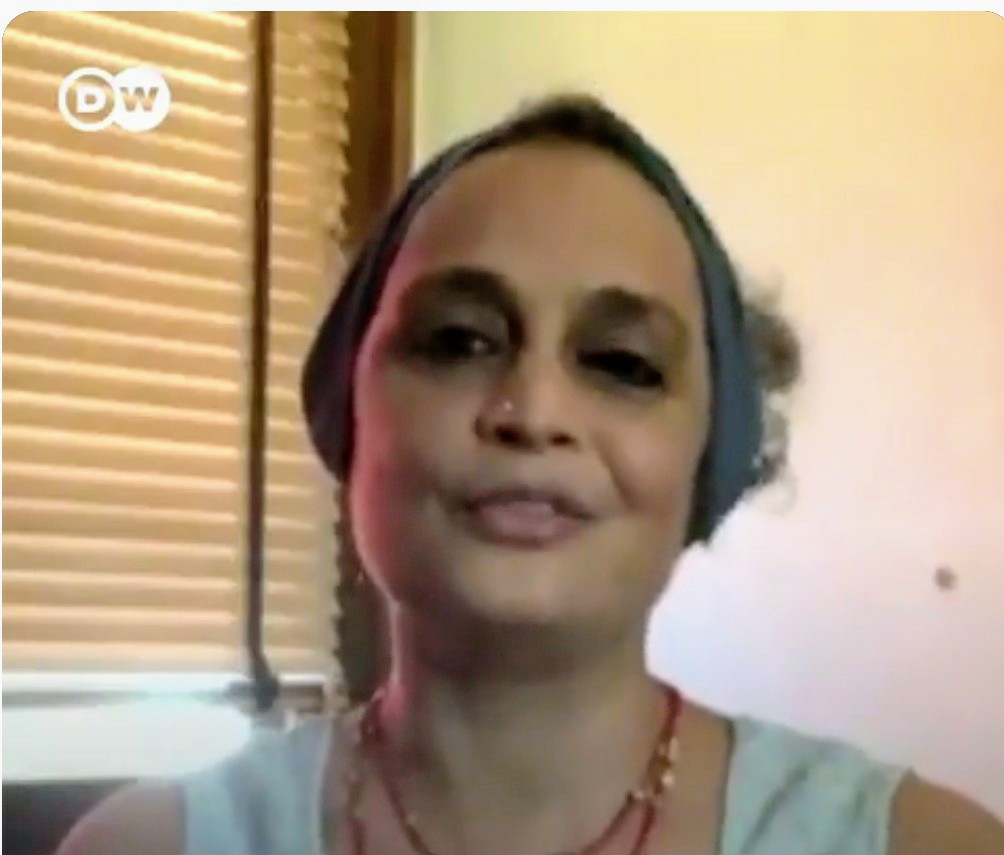 Author and activist Arundhati Roy has alleged that the Narendra Modi sarkar is using the COVID-19 crisis to incite hatred towards Muslims. Speaking to DW, a German media house, the writer of ‘God Of Small Things’ has described the situation as ‘approaching genocide’ without backing her propaganda with facts.

Roy has come under much trolling for her falsehoods. “Arundhati Roy is the concave side of a spoon. She will show you an inverted image of the world like when she called the Rafale aircraft an aircraft carrier, or when she portrayed some Muslims attacking health workers as India’s genocide of Muslims,” writes The Frustrated Indian, reacting to Roy’s views.

It has been long alleged by many that Roy is a foreign-funded activist who supports Maoists and sympathizes with Kashmiri jihadists for a reason. @IndiaSpeaksPR on Twitter says that most Indians are completely oblivious of the fact that Arundhati Roy is considered the final word on India in many international circles. “It may sound very odd but it is sadly true. What is doubly tragic is we have made zero efforts to investigate and publicize who funds her,” he writes.