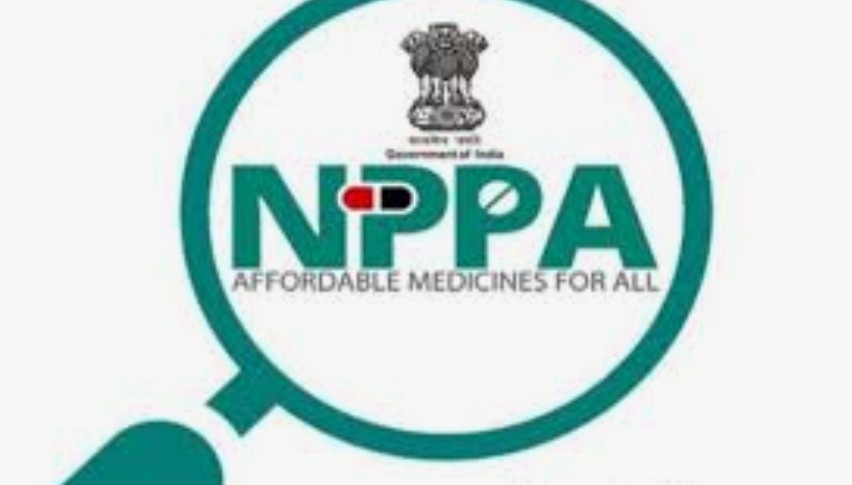 NPPA has fixed the Retail Price of ‘Insulin Human Injection, 200IU/ml’ and ‘70% Isophane Insulin Human Suspension + 30% Insulin Human Injection 200IU/ml’ for M/s Wockhardt Ltd at Rs. 106.65 per ml each (excluding GST) and ‘Prasugrel Hydrochloride 10 mg (as film coated) + Aspirin 75 mg (as enteric coated) Capsule’ for M/s Torrent Pharmaceuticals Ltd. at Rs. 20.16 per Capsule (excluding GST) with effect from 17.03.2021. Both the medicines were being sold at MRP of Rs. 132.50 per ml and at MRP of Rs. 27.26 per capsule respectively. With this price regulation, NPPA has re-assured availability of medicines at fair prices to public at large.

NPPA had granted price exemption for above mentioned formulations to the respective  companies under Para 32 of the ‘Drug Prices Control Order (DPCO), 2013  for a period of five years due to new drug delivery system developed through indigenous Research and Development. Price regulation was not applicable during the exemption period. NPPA in its meeting on 10.03.2021 decided to regulate the price of these formulations as per provisions of DPCO, 2013 as the exemption period has been over. This has resulted in reduction of the prices of Insulin Human Injection, 200IU/ml’ and ‘70% Isophane Insulin Human Suspension + 30% Insulin Human Injection 200IU/ml’, causing sizeable reduction over the existing prices. Now, these medicines have become more affordable to the public.

NPPA also fixed retail price of 76 new drugs in the meeting dated 10th March 2021 to be launched by existing manufacturers including off-patent Anti-diabetic drugs allowing due benefit of patent expiry to the patients.

Revision in existing ceiling prices of scheduled formulations based on the Wholesale Price Index (WPI) was also approved by the Authority. The revised prices will be effective from April, 2021.