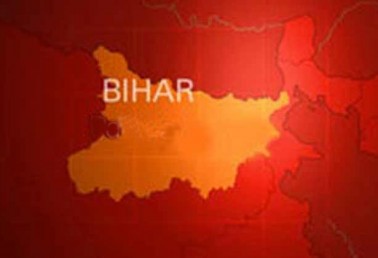 Strap: Around 41.2 percent Muslim respondents are rooting for NDA alliance. It has also edge over Yadav, Women, Rural and Urban voters.

Body: In the biggest all-state survey, Zee News and JantaKaMood on nearly 32,000 respondents reveal that a change in imminent in Bihar. The NDA alliance would romp to a clear cut victory in the assembly elections in state to be held from October 12 to November 5in five phases. The counting for the polls will be held on November 8.

The alliance between BJP and its allies – Lok Janshakti Party of Ram Vilas Paswan, Rashtriya Lok Samata Party (RLSP) of Upendra Kushwaha and former CM of Bihar, Jitan Ram Manhji’s newly formed Hindustani Awaam Morcha (Secular) are going to win 140 seats in the state with a vote share of around 50.8 percent.

According to the survey there are 33 seats where the fight is going to very close and any party can win from these seats.

The survey predicts that there is hardly any polarisation of votes. The Muslim vote count between the ‘Grand Alliance’ and NDA shows a difference of little more than ten percent. Overall, around 41.2 percent Muslim respondents in Bihar are rooting for NDA, while ‘Grand Alliance’ will garner 52.4 percent.

The NDA has also a clear lead among rural, urban populace and female voters in the upcoming State elections.

In the urban area which is just 11.30 percent of the State, NDA and the ‘Grand Alliance’ are likely to get 50 percent and 45 percent of votes respectively.

The female voters are also inclined towards the NDA (52 percent) than the ‘Grand Alliance’ (40.5 percent)

The survey was conducted on all 243 assembly seats with a very big sample size conducted on September 12 and 13. A total of 31,906 respondents were surveyed on phone by JantaKaMood, a survey start-up by IITians with high end analytics and technology at its core. The margin of error is 0.73 percent and confidence level is 99 percent meaning that consistency is very-very high.

Table 2: Who will win Bihar?