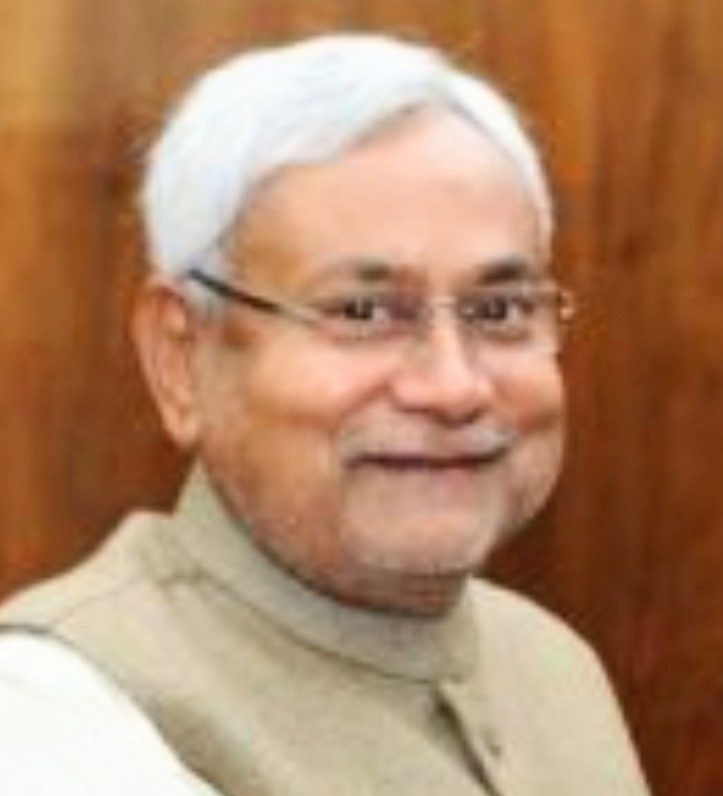 Nitish Kumar will be the Chief Minister of Bihar for a fourth straight term, the NDA said today after a meeting of its legislators. The NDA, which won the recently-concluded election in Bihar with a wafer-thin majority, has met the Governor to stake claim to form government. The BJP’s Tarkishore Prasad, the MLA from Bihar’s Katihar, will replace Sushil Modi as his deputy.

“The Governor was informed of the NDA’s decision and we submitted the letter of support of MLAs. The oath ceremony will take place tomorrow afternoon. We will talk and decide who all will take the oath. After the ceremony, the cabinet will decide when the House will convene,” Nitish Kumar told reporters.

Bihar people have given this opportunity so there is more development. there should be no inadequacy,” Mr Kumar added.

The alliance has got 125 of Bihar’s 243 assembly seats, three above the halfway mark.