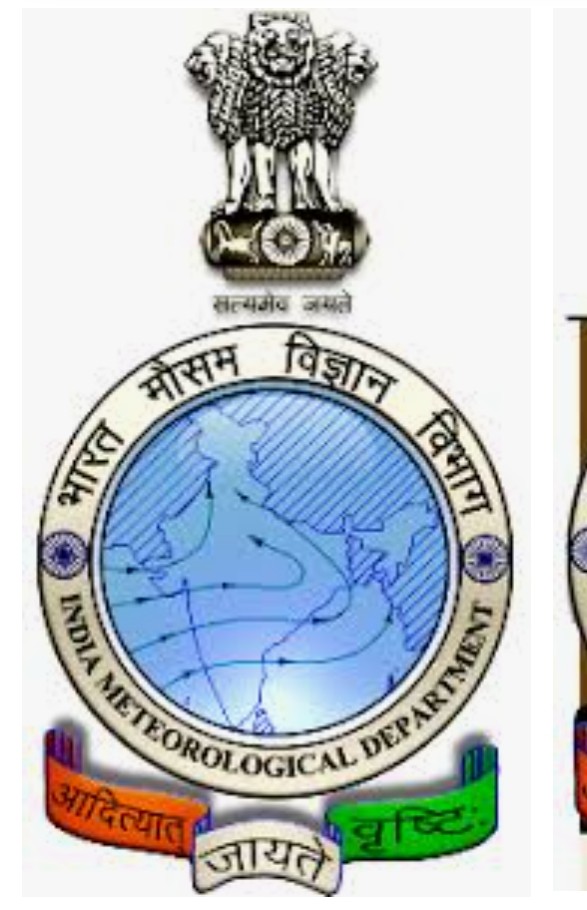 Minimum temperatures over the north Indian plains are between 1 to 6 degrees Celsius except at isolated places in south Haryana and north Rajasthan where it is between zero to -1 degree Celsius.

Dense to very dense fog in isolated pockets are likely over Punjab, Haryana, Chandigarh and Delhi and north Uttar Pradesh in the morning hours January 2 and 3, and likely to abate thereafter, the IMD said.

North India, which has been reeling under a severe cold wave, is likely to get some relief from January 3 as temperatures are expected to rise by three to five degrees Celsius, the India Meteorological Department (IMD) said on Friday.