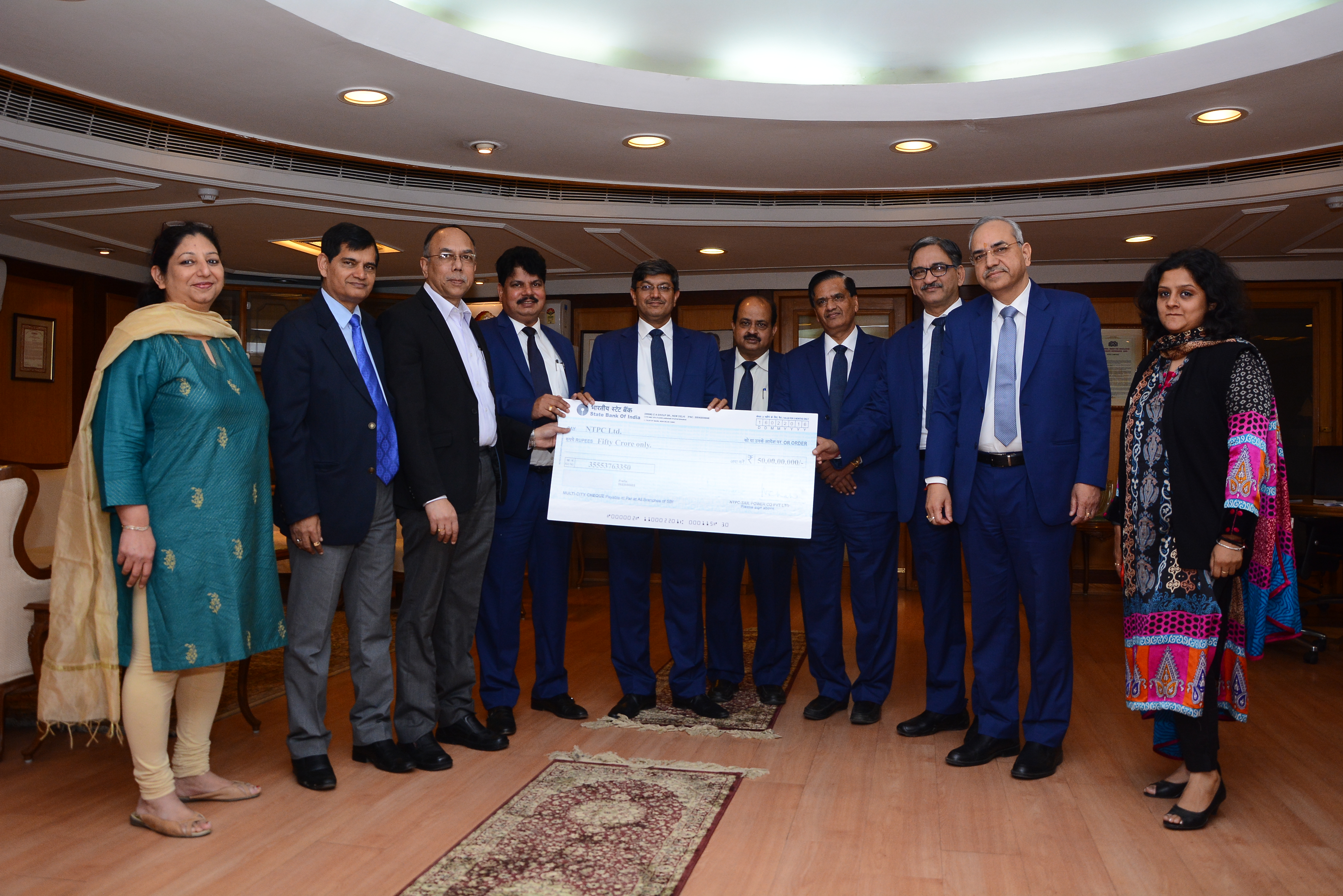 NTPC-SAIL Power Company Pvt Ltd (NSPCL), a joint venture of two Maharatna companies, NTPC Limited and Steel Authority of India Limited , paid interim dividend of Rs. 100.00 crores for the year 2015-16, which works out to 10.20% of paid up equity capital .

The Interim Dividend and Dividend distribution tax for the current year 2015-16, works out to 91.39% of Profit After Tax of Company achieved during Nine Month Period of April-December’2015. Ever since its inception in March 2001, NSPCL has been a continuous dividend paying company.