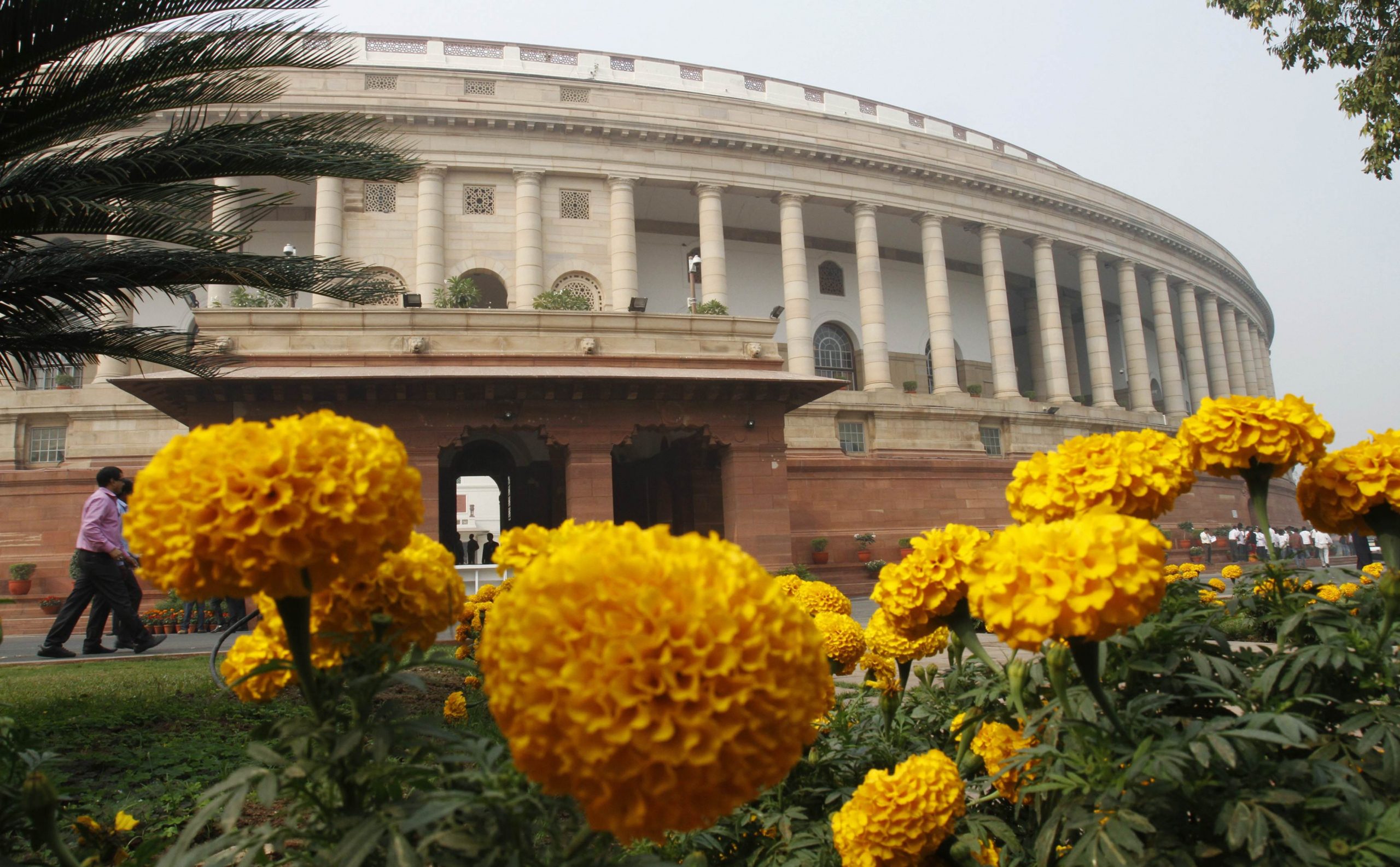 After stalling Rajya Sabha for the most of last week, opposition on Monday paralysed the House as it went beyond the demand for Prime Minister Narendra Modi’s reply to a debate on conversion by seeking answers from him on the issues of black money and job creation.

The opposition also disrupted the Lok Sabha, accusing the government of allowing conversions and remaining silent on poll promises like bringing back black money and providing employment opportunities.

Facing uproar, Parliamentary Affairs Minister M Venkaiah Naidu insisted in the Lok Sabha that the government or BJP has nothing to do with conversions and if any individuals were violating the law, state governments were empowered to take action.

The Upper House failed to transact any business as members of SP, JD—U and TMC created pandemonium, shouting slogans and holding placards like “Pradhanmantri kala dhan wapas lao” and “Pradhanmantri jawab do—jawab do”. Some members of Congress were also on their feet shouting “No PM, No House“.

The House saw four adjournments before being adjourned for the day soon after 3 pm. The Lok Sabha saw two adjournments.

In the Rajya Sabha, Sharad Yadav (JD-U) raised the issue of conversions, saying government’s focus is on “ghar wapsi” campaigns instead of fulfilling promises made to people ahead of elections.

“You had promised incentive to farmers for their produce.

Now a new thing has come… you did not say you will launch ’ghar wapsi’ (conversion) campaigns. Your party ministers and MPs are saying this. You did not fulfil the promises made to people. You have forgotten them. That is why this House is not functioning,” he said.

Ramgopal Yadav (SP) said the government made so many promises but did not fulfil any. “There are over 5 crore unemployed in the country. You did not create any job. Many parties are today sitting on dharna and we have given notice under Article 266 after suspension of all business to discuss this,” he said.

He was supported by Sitaram Yechury (CPI—M) and Derek O’Brien (TMC) who said they fully support the SP on the issue.

“The Prime Minister has not fulfilled any promise and he sought a 10—year moratorium on communal riots and communal polarisation, but the things that are happening are not good for the nation,” Yechury said.

Leader of the House and Finance Minister Arun Jaitley said the notice for the motion was “inadmissible” as a discussion had already taken place on the issue. He cited Rule 169 which states that a discussion once held cannot be done again.

“The discussion has already taken place. The motion on a discussion itself is inadmissible,” he said, adding that if there is any other issue the government is ready to discuss.

Anand Sharma (Cong) demanded that the Prime Minister should come to the House and reply to the members after hearing them on the issue of conversions.

“The Prime Minister should assure the House on conversions. Government is running away from a discussion on the issue, it is not the opposition which is running away. It is unfortunate,” he said, adding it is the responsibility of the government to bring the House to order.

O’Brien said he was in favour of the SP demand for discussion and the Prime Minister should come and reply. “You don’t need a 56-inch chest to come to the House and reply,” he said.

D Raja (CPI) alleged that in the name of conversions and re-conversions certain organisations are flexing muscles.

Amid the din, Parliamentary Affairs Minister M Venkaiah Naidu urged members from both the opposition and ruling sides to allow taking up of a bill which was related to dwelling of lakhs of people in unauthorised colonies.

“I appeal to the entire House. There is one important bill, which is pending…its timeframe is December 31. It concerns lakhs of people…in unauthorised colonies. Give permission to take it up,” Naidu said while opposition members continued with their uproar.

Kurien kept asking members to cooperate as the bill is very important. “We are not passing the bill in din. I request you to cooperate. Displaying placards and posters is prohibited.

Parliament is not for shouting but for debate and discussion.

I have no choice but to adjourn,” he said.

In the Lok Sabha, members of Samajwadi Party, RJD and JD—U staged a walkout after Mulayam Singh Yadav (SP) accused the government and Prime Minister Narendra Modi of not fulfilling promises to people who had voted this government to power.

The SP supremo said promises were made that farmers would get money in their accounts and that land encroached by China and Pakistan would be taken back. But “these promises have not been fulfilled… Ek kaam karke dikhaye (at least fulfil one promise),” he said.

Responding to Yadav’s comment, Naidu said it is not an election rally but Parliament. Modi was present in the House that time.