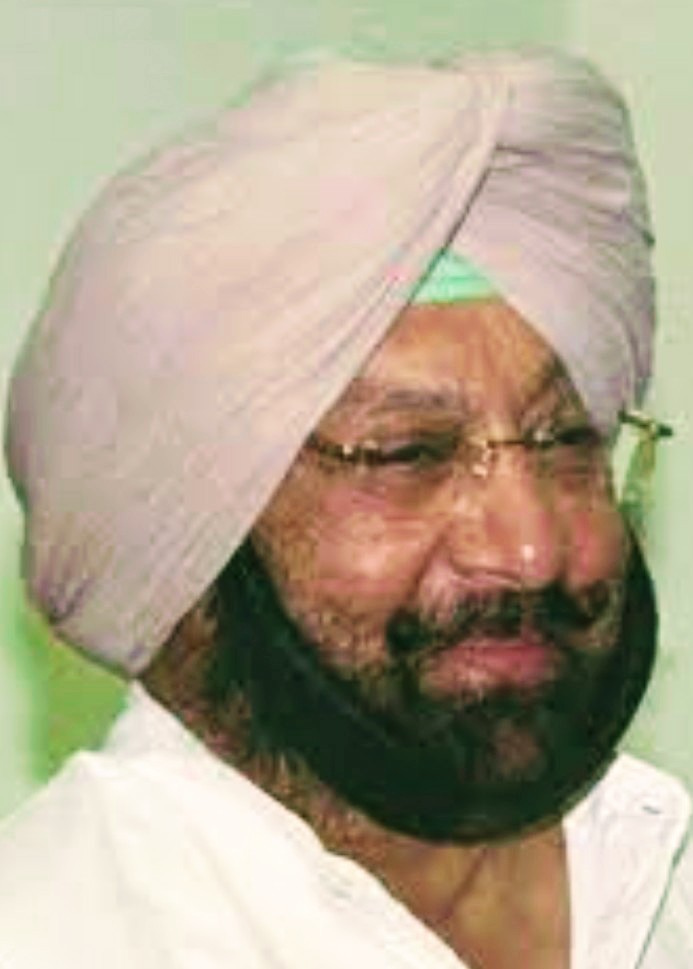 At a videoconference to review the novel coronavirus and lockdown situation in the State, the Chief Minister instructed the transport department to put in place stringent protocols for handling daily passengers taking point-to-point internet State buses that will start plying after May 31.

While making it clear that inter-State movement will be allowed only on special and Shramik trains at least till May 31, Capt. Amarinder said intra-State buses will start plying in a phased manner.

Referring to the continued entry of migrants, NRIs and others via special trains and flights, the Chief Minister reiterated his earlier directions for strict adherence to quarantine rules. So far, 60,000 Punjabis had registered for return to the State, he said, adding that 20,000 NRIs were also expected to return.

Capt. Amarinder said while Punjab was willingly sending black people, including migrants, from other States, spending 7.5 lakh per train, other States were not responding likewise and asking his government instead to arrange for ferrying Punjabis back from there.