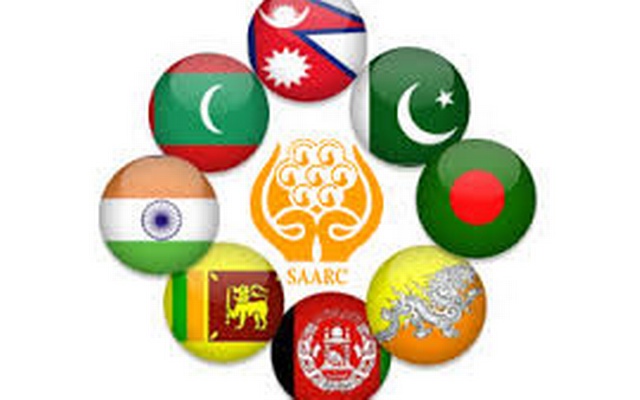 Islamabad, Oct 01  Pakistan on Friday formally announced that the 19th Saarc Summit which was to be held in Islamabad in November this year has been cancelled.

A statement form the Foreign Office said that “the spirit of the Saarc Charter is violated when a member state casts the shadow of its bilateral problems on the multilateral forum for regional cooperation”.

“Pakistan attaches great importance to regional cooperation under the umbrella of Saarc and remains committed to hosting the 19th SAARC Summit at Islamabad at the earliest,” it added.

In the wake of September 18 terrorist attack in Uri town of Jammu and Kahsmir, India decided not to participate in the Summit, which was followed by the boycott of Afghanistan, Bhutan, Bangaladesh and on Friday Sri Lanka too expressed its reservations.

The statement also said that Pakistan deplores India’s decision to impede the Saarc process by not attending it, which was slated for November 9-10.

“The decision by India to derail the Summit effectively contradicts Prime Minister (Narendra) Modi’s own call to fight against poverty in the region,” the statement said.

The Foreign Office said that a new set of dates for holding of the Summit in Islamabad will be announced soon, through the Chair of SAARC (Nepal).