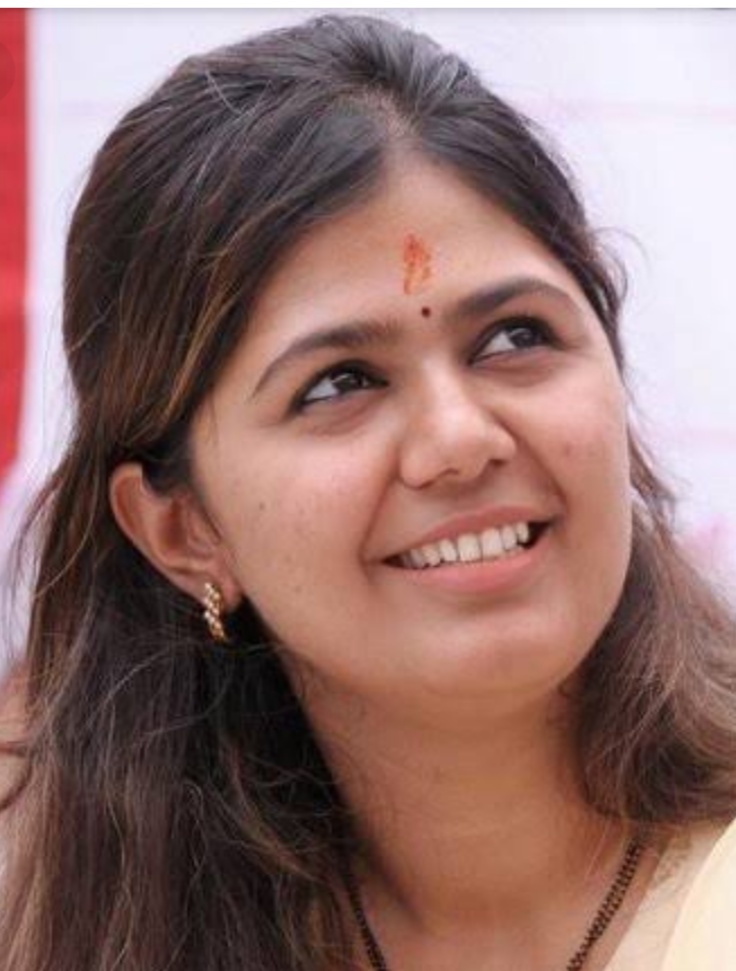 State BJP minister Pankaja Munde landed herself in controversy while she was
addressing a campaign rally in Jalna on Sunday. In her controversial speech, she
was criticising Congress president Rahul Gandhi and said that ‘he should have a bomb tied to him and sent to another country for asking proof of surgical strikes’.

“After the cowardly attack on our
jawans, first time in the history
surgical strike has been conducted
and these people ask why did you
conduct surgical strike? Who did
this? Show us proof? A bomb should
have been tied around Rahul Gandhi
and he should been sent to some
other country. Then he would come to
know the truth”, she said.