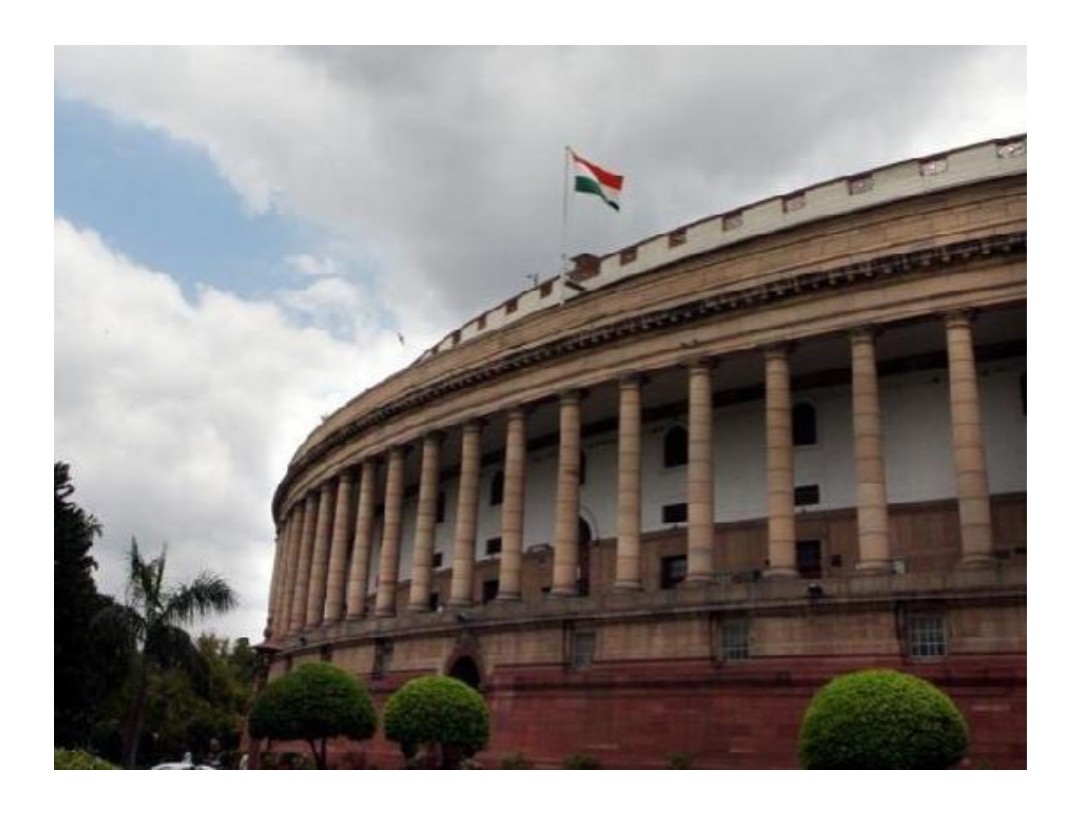 The Parliament on Monday passed a bill that raises the limit of foreign investment in Indian insurance companies from existing 49 per cent to 74 per cent.

Insurance (Amendment) Bill, 2021 was passed by Lok Sabha on Monday after it was passed by Rajya Sabha last week. Replying to the debate in Lok Sabha, Finance Minister Nirmala Sitharaman said that policy holders’ funds will not go out.

“FDI will be fairly established, it will not only bring in the capital but greater competition. Consumers will have more choices, there’ll be best practices brought in from across the world,” she said.

“Private insurers have to meet the insurance regulator’s solvency margin norm of 150 per cent. Raising FDI to 74 per cent is important for private insurers to raise money and maintain that solvency ratio,” she added.

Sitharaman refuted allegations of opposition parties, saying that the bill has adequate safeguards.

“We have been hearing about FDI limit being raised and that it will form another East India company. It is only an upper limit, increasing does not mean foreign investment will increase. Policy holders’ funds will be invested only within India,” she said.

She said under PM Jeevan Jyoti Bima Yojana, people are able to “insure life” at Re 1 per day.

“This has been possible because the Prime Minister has spent a lot of time understanding how to bring the premium down,” she said. The minister said that the total number of insurers has increased from 53 to 68 within a span of five years.

“Listed insurers have also increased. Six of them have got listed. Asset under management has risen from 24 lakh crore to 42 lakh crore as of March 2020,” she said.

The statement of objects and reasons of the bill states foreign investment in Indian insurance companies is being raised from the existing 49 per cent to 74 per cent to achieve the objective of Government’s Foreign Direct Investment Policy of supplementing domestic long-term capital, technology and skills for the growth of the economy and the insurance sector, and enhance insurance penetration and social protection. (Image & News Courtesy : ANI)