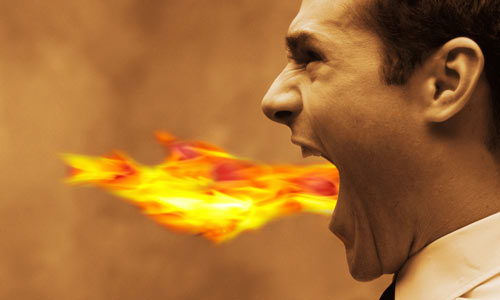 The observational study, published in The BMJ, found people whose daily diets regularly featured spicy foods had a lower risk of death from cancer, ischemic heart disease and respiratory disease.

While these studies suggest that spices could play a prominent role in human health, there is currently a lack of evidence for the effects of daily spicy food consumption on disease-specific and all-cause mortality from population studies.

To address this, a research team led by researchers from the Chinese Academy of Medical Sciences analyzed data obtained from the China Kadoorie Biobank – a prospective cohort study of more than half a million adults from geographically diverse regions in China.

They followed a total of 487,375 participants aged between 30 and 79 who were regularly assessed for illness. When each participant was enrolled to the study between 2004-2008, they completed a questionnaire about their health and consumption of spicy foods, red meat, vegetables and alcohol.

A total of 20,224 deaths were recorded during the follow-up period, with participants tracked for an average of 7.2 years.

Frequent consumption of spicy foods was also associated with a lower risk of death from cancer, ischemic heart disease and respiratory system diseases. This reduced risk was more prominent among female participants than male participants.

In terms of spicy food, the researchers found that the most commonly used spices for participants who ate spicy foods weekly were fresh and dried chili peppers. Participants who regularly ate fresh chili had a reduced risk of death from cancer, ischemic heart disease and diabetes.

“Possible mechanisms might involve the bioaccessibility and bioavailability of bioactive ingredients and nutrients of spicy foods,” the authors write, “but further studies are needed to verify our findings.”

The authors caution that because the study was an observational one, causal inferences should not be made and further prospective studies should be conducted to demonstrate the generalizability of their findings.

In an accompanying editorial, Nita G. Forouhi, of the Epidemiology Unit at the University of Cambridge in the UK, writes that a systematic appraisal of the potential benefits and adverse effects of spicy foods is warranted.

“Should people eat spicy food? It is too early to say, but the debate and the research interest are certainly hotting up,” she concludes.

Last month, Medical News Today reported on analysis conducted by the Centers for Disease Control and Prevention (CDC) that found only 13.1% of American adults eat enough fruits and only 8.9% eat enough vegetables.