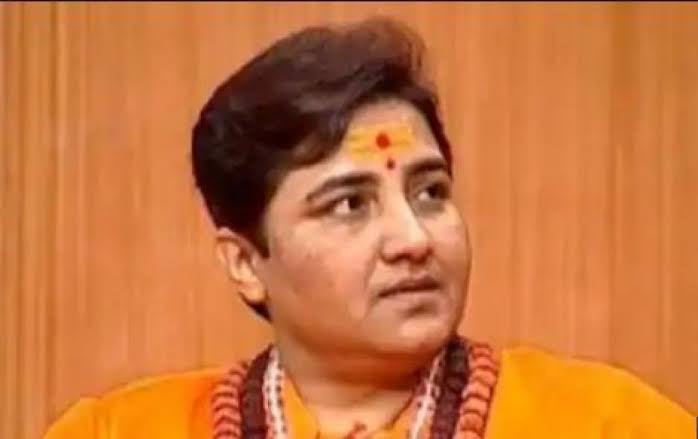 A Day after the Bharatiya Janata Party decided to field Sadhvi Pragya Thakur from Bhopal constituency, a petition on Thursday was filed with the Election Commission to debar her from contesting the Lok Sabha poll.

Activist Tehseen Poonalawala, in his petition, said that if Sadhvi Pragya is fit enough to contest the polls she should also be fit to go back to jail. Adding further, Poonawala said, “Model code of conduct does not allow a serious offender to contest the elections.”

He said that Sadhvi Pragya is out on bail and she has not been acquitted by the court. The activist further added that she asked for bail on health grounds. Poonawala contended, “How she could be given ticket despite being a serial offender.” Asserting that she has not been absolved of terror charges, he said that how the poll panel could allow a person having a terror-related case pending against her to contest the polls.