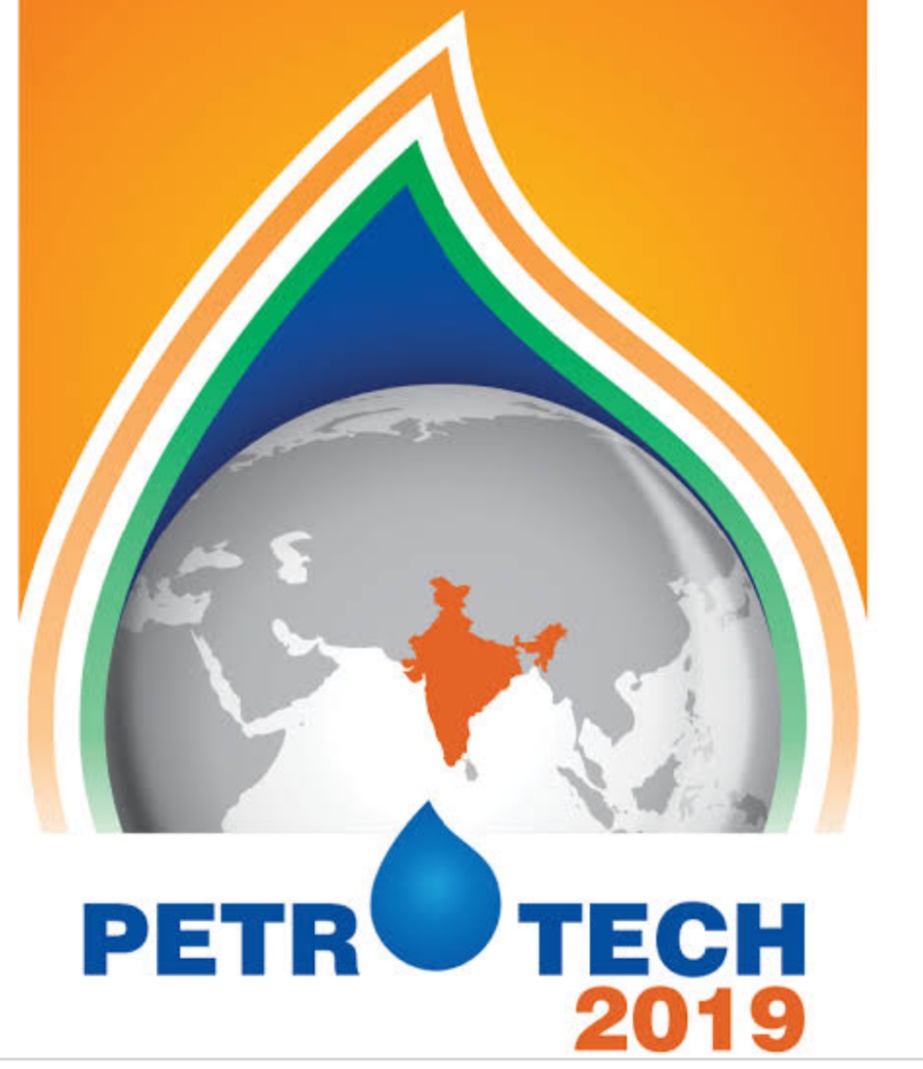 In his inaugural address PM underlined the importance of energy as a key driver of socio-economic growth. “Suitably priced, stable and sustainable energy supply, is essential for rapid growth of the economy. It also helps the poor and deprived sections of society, to partake of economic benefits,” he added.

Stating that the there is a shift in energy consumption from West to East, PM said that United States has become the world’s largest oil and gas producer after the shale revolution. However there are signs of convergence, between cheaper renewable energy, technologies, and digital applications which may expedite the achievement of many sustainable development goals..

PM told that it is the need of the hour “ …move to responsible pricing, which balances the interests of both the producer and consumer. We also need to move towards transparent and flexible markets for both oil and gas. Only then can we serve the energy needs of humanity in an optimal manner.”

Reminding the global community to join hands in tackling the challenge of climate change, he said targets we set for ourselves at COP-21 in Paris can be achieved. In this context, he mentioned that  India has made rapid strides in meeting its commitments..

PM  congratulated His Excellency Dr. Sultan Al Jaber for his contribution to the energy sector and vision for the future.  He said that Industry 4.0 will change the way industry operates, with new technology and processes. Our companies are adopting latest technologies to improve efficiency, increase safety and reduce costs, he added.

PM emphasized that people must have universal access to clean, affordable, sustainable and equitable supply of energy as he lamented that although,” we are entering an era of greater energy availability. But more than a billion people across the globe still do not have access to electricity. Many more do not have access to clean cooking fuel”. He added that India has taken a lead in addressing these issues of energy access..

PM recalled the last PETROTECH Conference in December 2016, where he mentioned about four pillars for India’s energy future – energy access, energy efficiency, energy sustainability and energy security. Energy justice is also a key objective and now  a top priority for India. He said, “Towards this end, we have developed and implemented many policies. The results of these efforts are now evident. Electricity has reached all our rural areas”, he added. PM  emphasized that energy justice can be done only when people believe in their collective power.

Declaring that a ‘Blue Flame Revolution’ is under-way. LPG coverage has reached more than 90% percent, from 55% five years ago. “, PM said last five years have seen major reforms in India’s oil and gas sector. “ India today has the fourth largest refining capacity in the world. This will further grow by about 200 million metric tons by 2030.”, he added.

He noted that India is making rapid strides towards a gas based economy. Over sixteen thousand kilometres of gas pipeline has been constructed and an additional eleven thousand kilometers is under construction. The tenth bid round for City Gas Distribution cover over four hundred districts and extend coverage of City Gas Distribution to seventy percent of our population”,he added.

Leading lights from the oil and gas sector are attending PETROTECH 2019. Over the last quarter century, PETROTECH has served as a platform to discuss solutions to challenges faced in the energy sector.. PETROTECH provides the perfect setting to ponder over the future of the energy sector and provides the platform to reflect upon how global shifts, transitions, policies and new technologies will influence market stability and future investments in the sector.