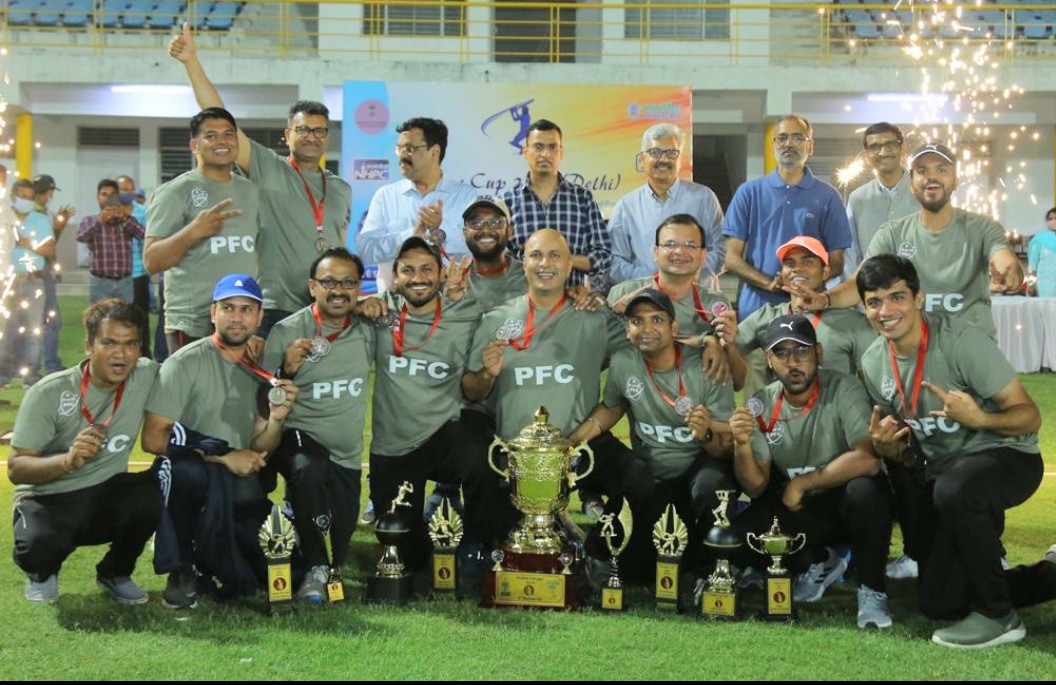 A total of 8 teams including teams from the Ministry of Power (MoP), Powergrid, NHPC, PFC, NTPC, POSOCO, EESL and REC took part in the tournament. The tournament started on 20th Feb 2021 and concluded on 21st March 2021.

The 2nd runner-up position match was played between PFC and NTPC. PFC won the match convincingly chasing the set target of 134 in 13.4 overs with 8 wickets in hand.