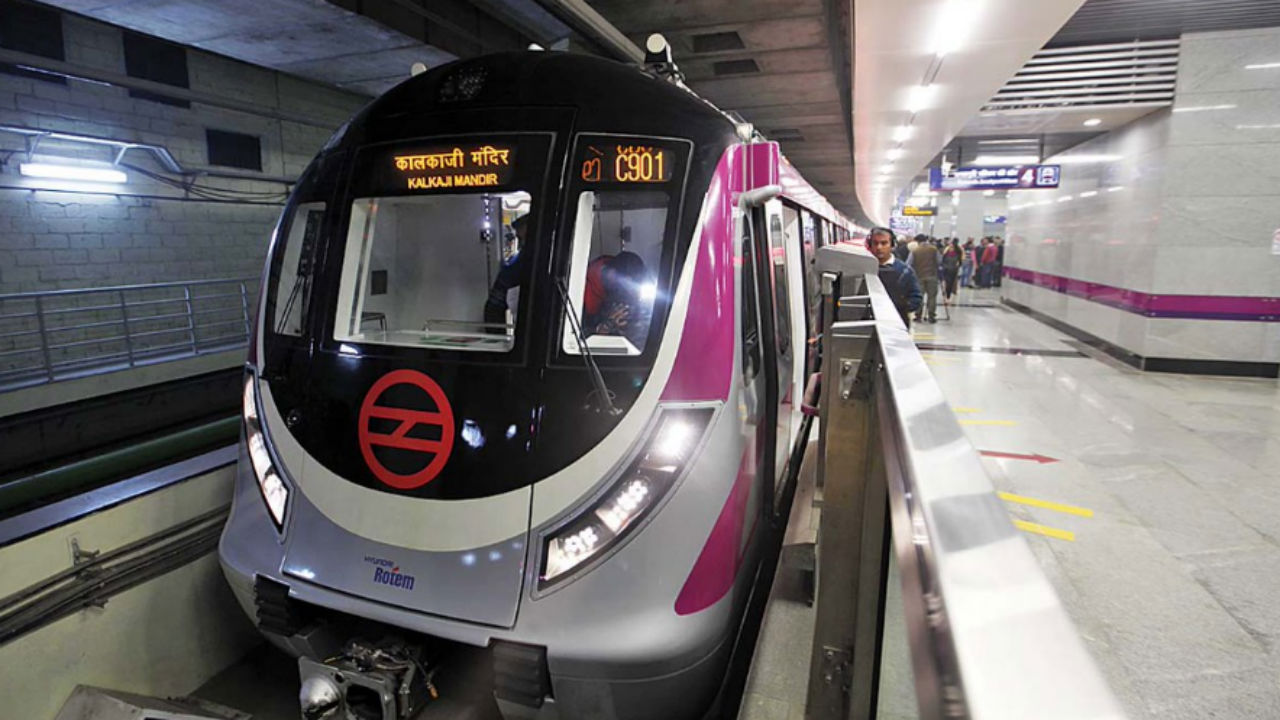 New Delhi, Dec 28  Delhi Metro’s Lajpat Nagar-Mayur Vihar Pocket 1 section of Pink Line is all set to open for public commutation from next week as it has been given all the necessary approvals from the Safety Commissioner, the Delhi Metro Rail Corp (DMRC) said on Thursday.

“The Commissioner of Metro Rail Safety has accorded the mandatory approval for the commencement of passenger operations on the 9.7-km-long Lajpat Nagar-Mayur Vihar Pocket 1 section of the Majlis Park-Shiv Vihar corridor (Pink Line) of Delhi Metro,” it said.

The stretch will be inaugurated by Union Minister of Housing and Urban Affairs Hardeep Singh Puri and Delhi Deputy Chief Minister Manish Sisodia on Monday at 11 a.m and will be opened for public same day from 4 p.m.

This would be the last section of the longest Pink Line of the Metro network, with other sections connecting Majlis Park to Lajpat Nagar and Trilok Puri to Shiv Vihar having opened in three phases over the last one year.

The 59-km Line will encircle most part of the busy Ring Road and will cover almost the entire road connecting localities as disparately situated as Shalimar Bagh, Anand Vihar and Sarojini Nagar, in north, east and south of Delhi, respectively.

The stretch due to open next week will have six stations: Lajpat Nagar, Vinobapuri, Ashram, Hazrat Nizamuddin, Mayur Vihar-I