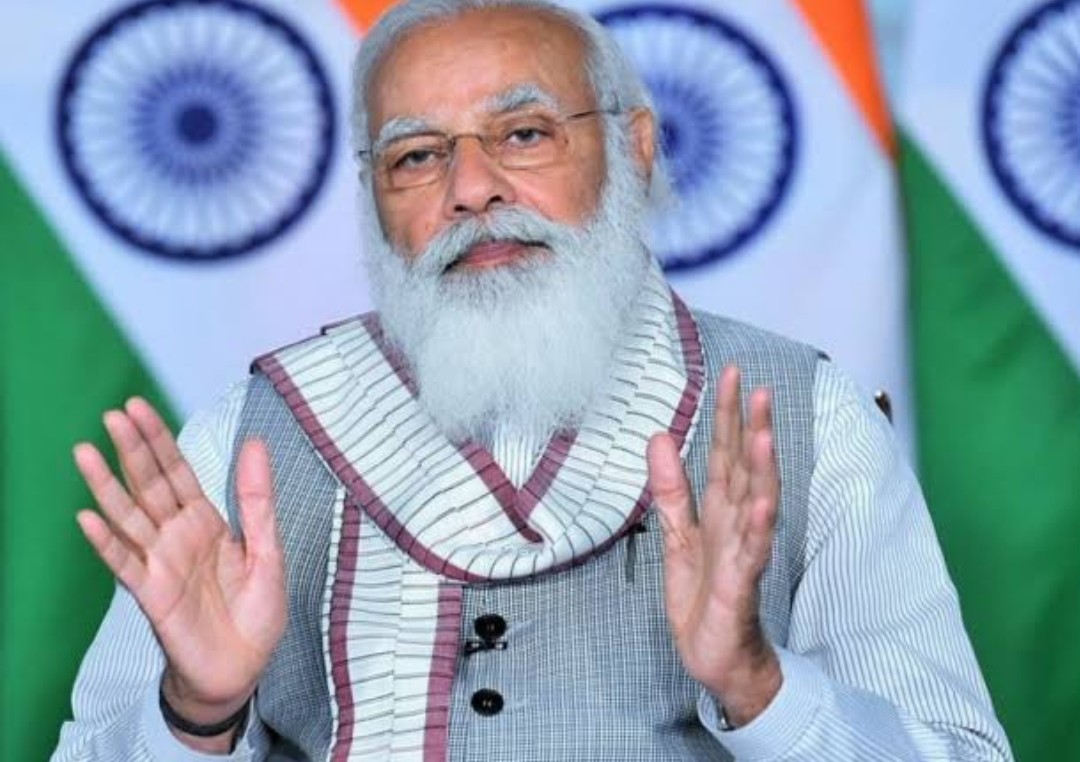 Gives the mantra of Self 3 – Self-awareness, Self-confidence and Selflessness

The Prime Minister said this day is not only important for the parents and teachers of the IIT but also for the New India as the students represent the entire country. He urged the students passing out, as they embark a new journey of life, to work towards creating startups and innovating things that can change the lives of crores of people in the country. He said the degree they won today represents the aspiration of millions of people, which they have to fulfill. .

The Prime Minister said the need of the day is to work while anticipating the needs of the future, to make innovations for tomorrow. He said an engineer has the capability to see things in more detail and this understanding forms the basis of new discoveries and new breakthroughs in future. He urged the students to find solutions which can improve and save the lives of millions and can save the country’s resources.

The Prime Minister said that there is no place for hastiness in the field of science and technology. He added you may not get complete success in the innovation you are working on. But that failure of yours will also be considered a success, because you will learn something from that as well. He said in the 21st century the IITs need to be taken to the next level from Indian Institutes of Technology to Institutes of Indigenous Technologies to meet the changing demands and aspirations of New India.

Shri Modi said at a time when the world is struggling with the challenges of climate change, India has come up with the idea of International Solar Alliance (ISA) and embodied it. He said today India is one of those countries where the cost of solar power is very low per unit. But there are still many challenges to deliver solar power from door to door. He added India needs technology that minimizes damage to the environment, is durable and user friendly.

The Prime Minister said Disaster management is a subject which the world has looked up to India. During major disasters, along with life, infrastructure is the most affected. He added realizing this two years ago, India took the initiative of establishing Coalition for Disaster Resilient Infrastructure in the United Nations,

The Prime Minister emphasized the need for significant innovation for Industry 4.0. He lauded the efforts of IIT Kharagpur to transform academic research related to AI at industrial level, Internet of things and modern construction technology. He said IIT Kharagpur’s software solutions were also useful in the fight against Corona. He urged the institute to work fast on futuristic solutions in Health Technology. He said a huge market has emerged for personal healthcare equipment. He said the market for Health and Fitness related Equipments is also increasing. He said technology has to be developed to provide for Personal Healthcare Equipments in India which are affordable and accurate.

The Prime Minister said after Corona India has emerged as a major global player in the field of Science, Technology, Research and Innovation. He said with that inspiration, there has been a major increase in the budget for science and research. He said a few days ago, the government has freed Map and Geospatial Data from control. This step will give a lot of strength to the Tech Startup Ecosystem, intensify the campaign for self-reliant India and also give new freedom to young start-ups and innovators of the country.

The Prime Minister lauded the efforts of IIT Kharagpur on the implementation of the new National Education Policy. He praised the institute for the way they were exploring knowledge and science as the strength of our future innovation. He urged the institute to compile 75 major innovations made by the institute to coincide with the 75th year of India’s independence and make them reach the country and the world. He said these inspirations would give a new boost to the country and inspire confidence.