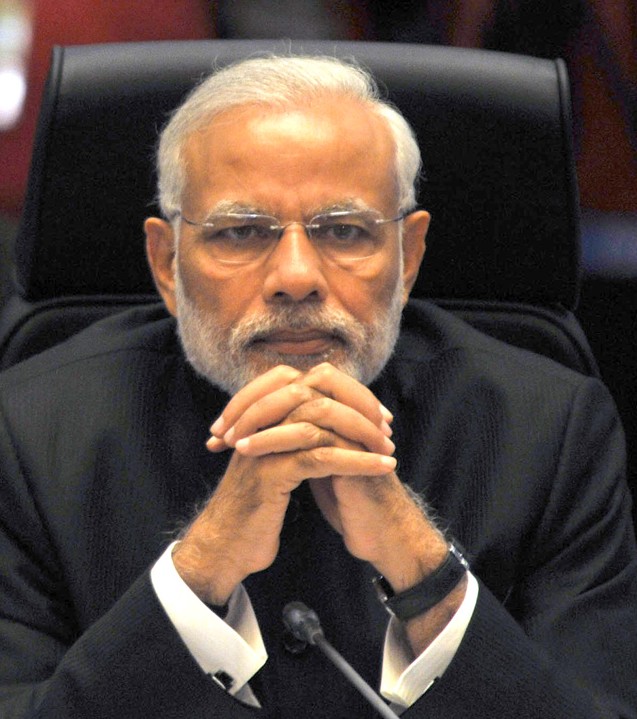 Lucknow, March 15  Prime Minister Narendra Modi will visit Uttar Pradesh (UP) twice in April, to participate in programmes organised by the state unit of the Bharatiya Janata Party (BJP), an official confirmed on Tuesday.

Modi will participate in an event on April 14 marking the birth anniversary of Dalit-icon B.R. Ambedkar.

A series of programmes and events have been lined up in April that will start on the anniversary of Ambedkar and conclude on April 24, with a programme in Agra, party spokesman Vijay Bahadur Pathak told IANS.

The BJP facing an uphill task of containing the dwindling support in UP, a state it swept in the 2014 Lok Sabha elections by winning 71 of the 80 seats.

After a series of political reverses, the party has decided to go on an all-out campaign to woo the Dalits, who had voted in large numbers for the party in the 2014 polls, which also lead to the Bahujan Samaj Party (BSP) drawing a blank, sources said.

Party insiders said central leaders had decided “to further focus on Dalits” with an aim to get better results in the 2017 state assembly polls.