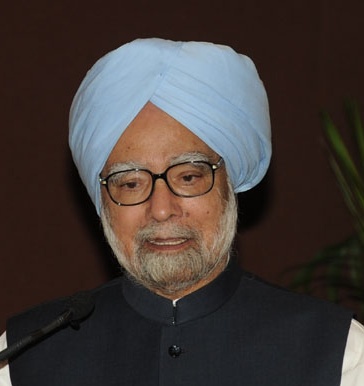 Former Prime Minister Manmanohan Singh on Monday accused Prime Minister Narendra Modi of spreading “falsehood and canards” in a desperate bid to win the Gujarat Elections and asked him to “apologise to the nation”.

In a hard-hitting statement,Manmohan Singh denied allegations by Modi that he and others invited to a dinner at Congress leader Mani Shankar Aiyar’s residence with Pakistani diplomats discussed the Gujarat election.

“I am deeply pained and anguished by the falsehood and canards being spread to score political points in a lost cause by none less than … Modi,” the Congress leader said.

“Fearing imminent defeat in Gujarat, desperation of the Prime Minister to hurl every abuse and latch on to every straw is palpable.

“Sadly and regrettably, Modi is setting a dangerous precedent by his insatiable desire to tarnish every Constitutional office including that of a former Prime Minister and Army Chief,” Manmohan Singh added.