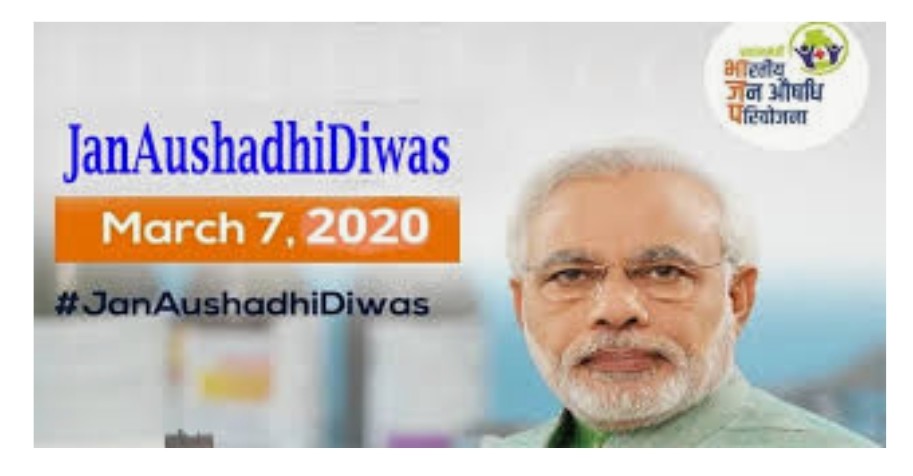 PM to dedicate to the nation the 7500th Janaushadhi Kendra at NEIGRIHMS, Shillong

Prime Minister Shri Narendra Modi will address the ‘Janaushadhi Diwas’ celebrations on 7th March, 2021 at 10 AM via video conferencing. Prime Minister will dedicate to the nation the 7500th Janaushadhi Kendra at NEIGRIHMS, Shillong during the event. He will interact with beneficiaries of Pradhan Mantri Bhartiya Janaushadhi Pariyojana and also give awards to stakeholders by recognizing their excellent work. Union Minister for Chemicals & Fertilizers will also be present on the occasion.

The initiative endeavours to provide quality medicines at an affordable price. The number of stores under the scheme has grown to 7499, with all districts of the country covered. Sales in the financial year 2020-21 (up to 4th March 2021) led to total savings of approximately Rs. 3600 Crore for common citizens, as these medicines are cheaper by 50% to 90% than the corresponding market rates.