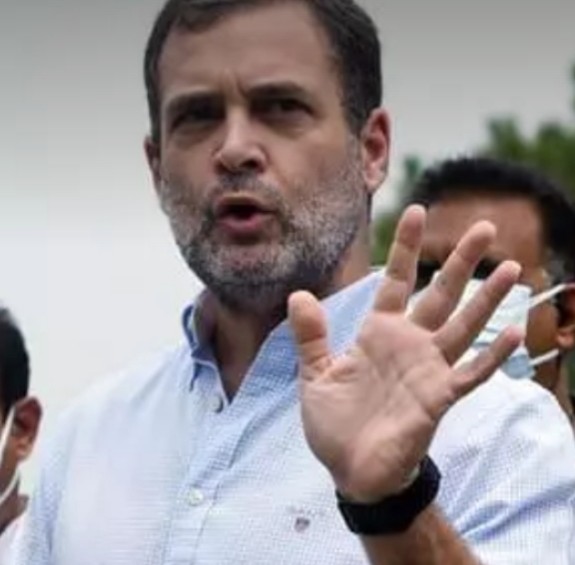 A Delhi-based lawyer has filed a complaint with Delhi Police against Congress leader Rahul Gandhi for allegedly disclosing the identity of a 9-year-old minor who was purportedly raped and murdered in Nangal village. Gandhi shared his own photo along with the father and mother of the minor girl, disclosing her identity, Vineet Jindal, practising advocate, stated in his complaint.