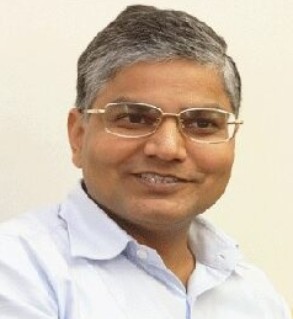 Senior diplomat Pradeep Kumar Rawat (IFS:1990) was on Monday appointed as the next Ambassador of India to the People’s Republic of China. Mr. Rawat, Ambassador to the Netherlands, will replace Vikram Misri (IFS:1989), who completed a close to three-year term earlier this month.

Mr. Rawat is the envoy to the Netherlands since January 2021. He has spent the majority of his diplomatic career handling Beijing from Delhi and was the Joint Secretary (East Asia) from 2014 to 2017.