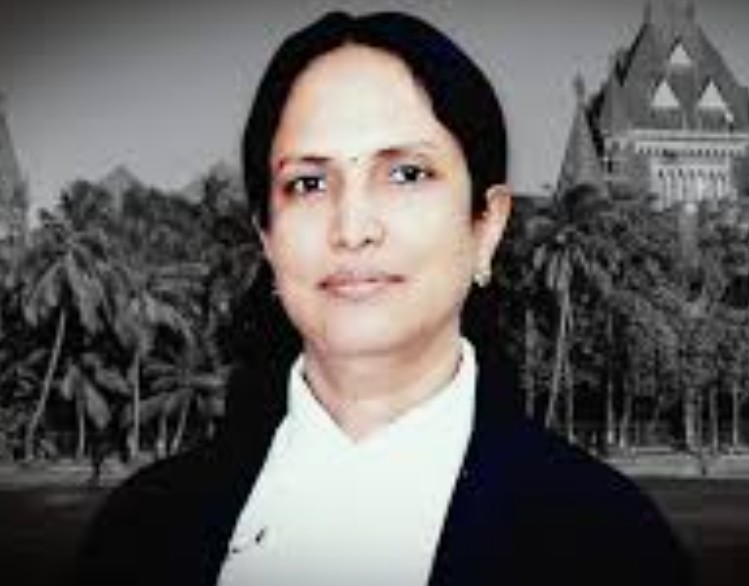 The President of India, in exercise of the power conferred by clause (1) of Article 224 of the Constitution of India, appointed Smt. Pushpa Virendra Ganediwala, to be an Additional Judge of the Bombay High Court for a period of one year with effect from 13 th February, 2021. A notification in this regard has been issued by Department of Justice, Ministry of Law & Justice yesterday. Smt. Justice Pushpa Virendra Ganediwala, joined the Judicial Service as direct District Judge on 26.10.2007 and she served as Judicial Officer in various courts in Maharashtra State. She also worked as Joint Director, Maharashtra Judicial Academy & Indian Mediation Centre and Training Institute, Uttan; as Registrar (Vigilance) and as Registrar General, High Court of Bombay. She was appointed as Additional Judge of Bombay High Court for a period of two years with effect from 13.02.2019.