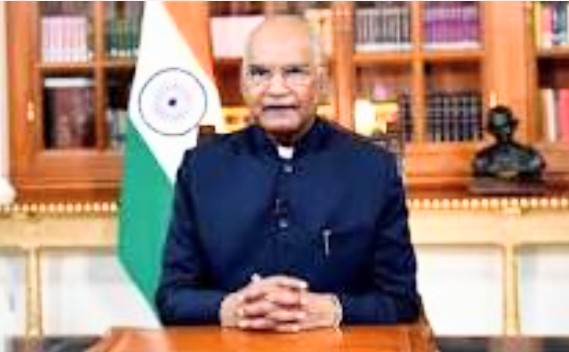 All of us should imbibe this motto as a mantra and work with full devotion and dedication for the development of the nation. I would like that all of us come together to take India forward on the path of progress with the spirit of keeping the interest of the nation and society foremost.

Once again, my best wishes to all of you!