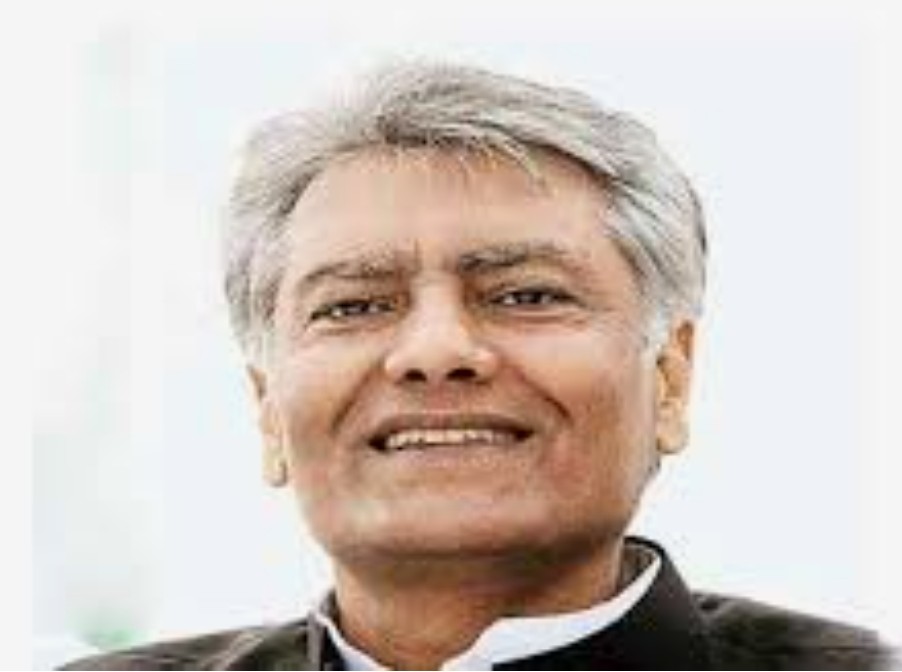 Punjab Congress will stage a statewide protest on February 11 against incessant hike in Petrol, diesel and kitchen gas prices by Modi regime. The protests will be carried out across all cities from 11 am till 1 pm. This was disclosed by Punjab Pradesh Congress Committee Chief Sunil Jakhar here today in a press statement.

PCC Chief Sunil Jakhar, who would lead the protest march from Abohar said that due to oppressive policies of centre each segment of society is distressed. On one side while centre’s ego is forcing farmers to protest against, it is putting undue financial burden on common man by hiking prices of petrol, diesel and gas.

A gas cylinder used to cost Rs. 438 in 2014 when Dr. Manmohan Singh Ji was the Prime Minister, Jakhar pointed out underlining that the same cylinder cost has crossed Rs 750. This too when prices of crude oil is almost half than what it used to be in 2014, Jakhar quipped targetting the Modi regime for looting the public.

The prices of oil and gas should have reduced as a result of decrease in crude prices but centre is deliberately spiking prices each time to break the back of common man, Jakhar said.

State Congress chief said that party will raise the voice of people agaisnt this atrocity during the protest march on February 11.