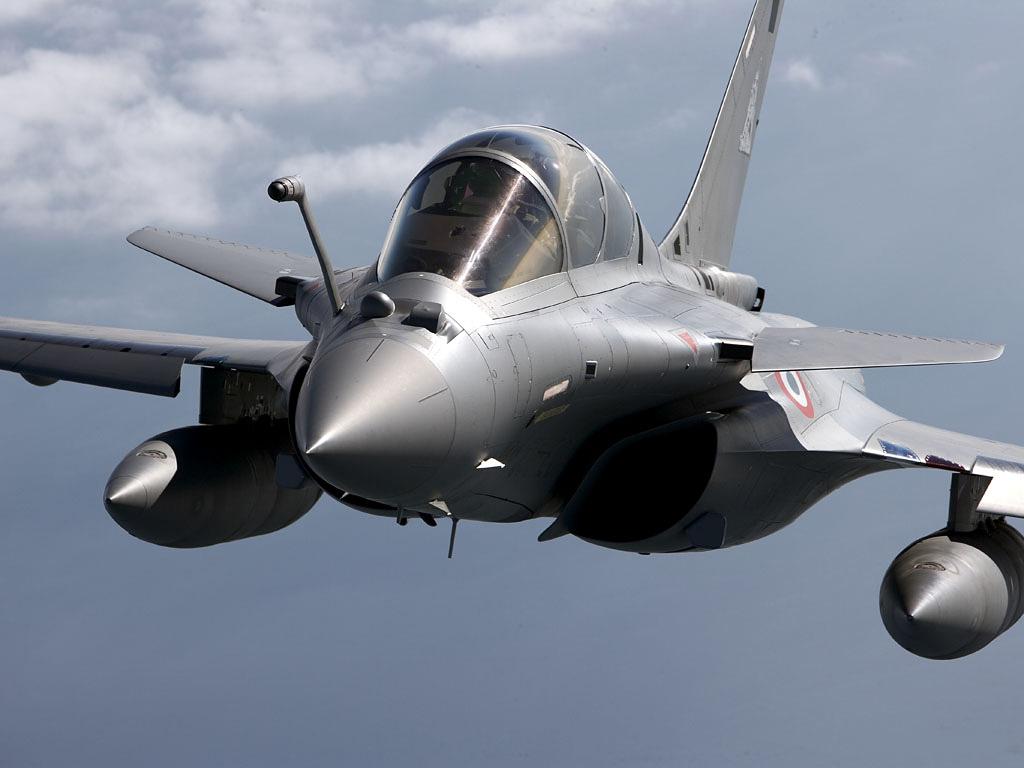 New Delhi, April 21  The Rafale deal with France is in advanced stage and the government intends to close it quite soon, Defence Minister Manohar Parrikar said on Thursday.

Asked if a final agreement had been reached on the price for buying 36 Rafale jets, the minister said: “I can only tell the deal is in an quite advanced stage.

“We intend to close it quite soon. But we can’t say negotiations are over until we sign it (agreement) or it is cleared by the cabinet,” Parrikar told reporters at the sidelines of the Naval Commanders’ Conference.

The minister was asked about a post made by the Bharatiya Janata Party (BJP) on its Facebook page and Twitter handle saying the deal had been finalised at $8.8 billion.

As the deal could not work out, another deal for purchasing 36 Rafale combat jets in fly-away condition was inked during the prime minister’s visit to France in April last year.