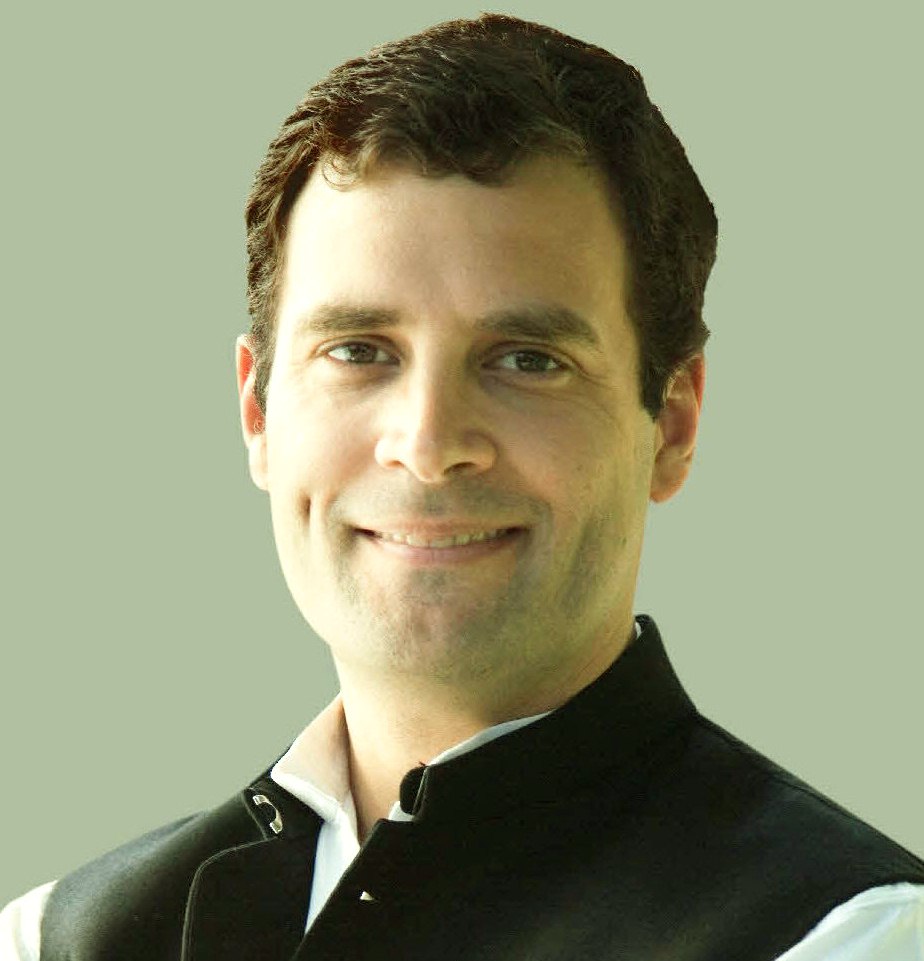 After Uttar Pradesh,Congress leaders will brainstorm over their game plan for the Punjab polls in the presence of political strategist  Prashant Kishor at a meeting called on March 12 by party vice-president Rahul Gandhi.

Congress has been out of power in Punajb for the past decade and Rahul Gandhi, according to party sources, wants the “bad patch” to end.

Apart from the ruling SAD-BJPcombine, the party is set to face a spirited challenge from AAP.

Gandhi has convened the meeting to facilitate a threadbare discussion with Punjab leaders to devise a winning strategy after two successive losses, with the last one then blamed by the All India Congress Committee (AICC) on the “overconfidence” of the state leadership.

Congress sources said AICC  has brought in Kishor to “help and assist” theUttar Pradesh and Punjab units to craft the party’s strategy for the crucial polls next year.

Kishor played a key role in the victories of Narendra Modi-led BJP in the 2014 general elections and JD(U)-RJD-Congress alliance in Bihar  Assembly polls, the latter of which the prime minister and BJP president Amit Shah had turned into a prestige fight.

The meeting is being held at a time when state Congress leaders are getting increasingly wary about AAP leader Arvind Kejriwal’s aggressive campaign plans and his strategy of targeting voters through a vast army of volunteers. Kishor had effectively used his band of volunteers in the Bihar polls.

Talk is that Kishor has already conducted preliminary surveys and would come armed with inputs on what the Congress needed to do to win the state, after a string of disappointing losses.

Congress has declared Punjab PCC Chief Amarinder Singh as the party’s ‘face’ in the polls after Rahul Gandhi held a series of meeting with state leaders to persuade them to present a united face of the faction-ridden state unit. Singh, a former chief minister, is considered the most formidable leader of the party in the state.

Congress had lost the last Assembly elections despite Gandhi declaring Singh as the chief ministerial candidate in the midst of the campaign.

Since the debacle in the last Lok Sabha elections, Congress has been losing state after state.

Gandhi had held a meeting with Uttar Pradesh Congress leaders here last week at which Kishor was present. It saw an intense discussion on how things could be turned around in the most politically crucial state. Congress is in the political wilderness in the key cow-belt state since 1989 when the emergence of the ‘Mandal and Mandir’ issues aided the rise of the BSP.

Talk in the Congress is that Kishor’s services could be utilised by the party in Narendra Modi’s home state Gujarat if he could give good results in Punjab and Uttar Pradesh. While UP and Punjab elections are scheduled early next year, Gujarat elections could be held at the end of 2017 as the term of the Assembly there ends on 22 January 2018. Courtesy: PTI