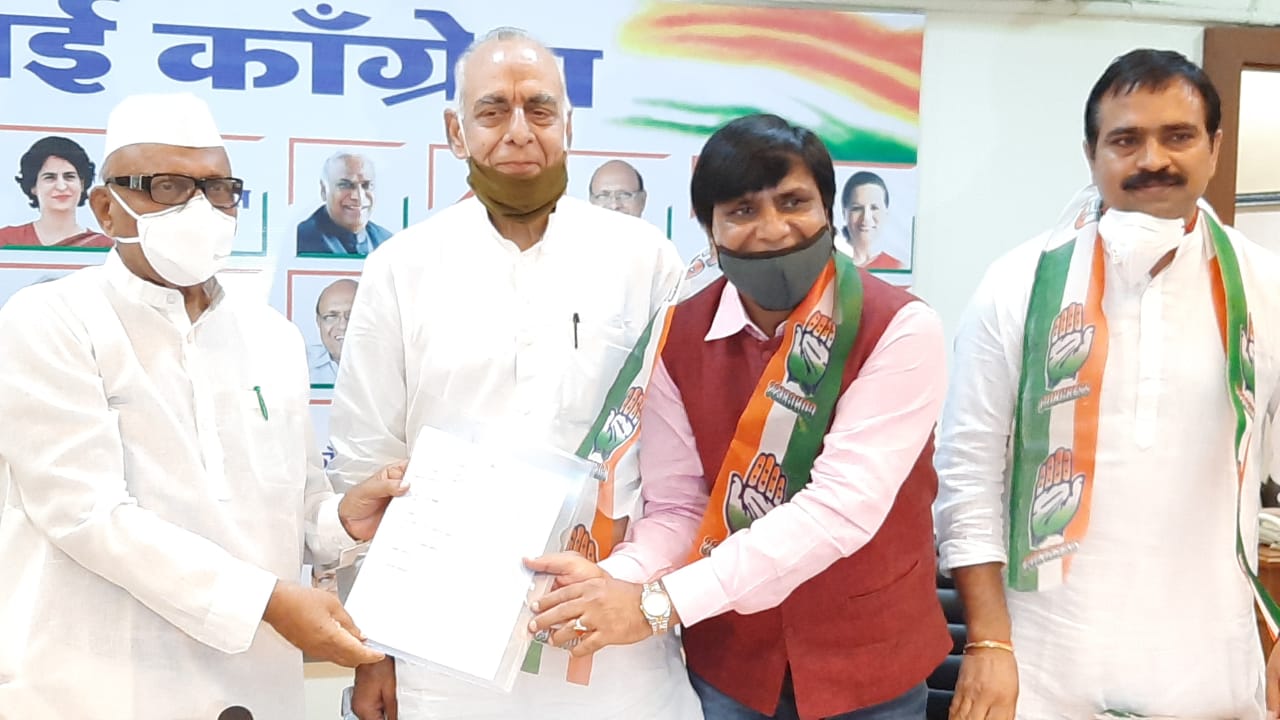 Journalist-turned-editor Mr. Ramkishor Trivedi is Media in-charge and spokesperson of Mumbai Regional Congress Committee (Indian National Congress). He is a renowned name in the field of Journalism. He came from Raebraeli, UP to Mumbai in the early 90s to start his career in journalism and in no time he established himself in this big metropolis due to his bold reporting and writing skills.

Sharing his views on switching from a successful career in journalism to entering politics and joining Congress, Mr. Trivedi said since his native place is Rae Baraeli Congress is natural choice. Mr. Trivedi and his family has historical connection with Congress. Mr. Trivedi said, “Congress is in our blood, we spent our childhood in Rae Baraeli and grew up seeing how Shrimati Indira Gandhiji, Sonia Gandhiji, Rahulji and Priyankaji shower their love on the people of Rae Baraeli and they also considered them as their own family and I have experienced and seen this. I strongly believe that people like me should join and actively participate in Congress work and contribute to nation building. And to make Congress and nation strong I’ve formally joined the Congress party as a loyal soldier.”

In his 27 years of journalism he worked at different positions in various esteemed newspapers of country & became a prominent name in Hindi journalism.

When Mr. Trivedi joined Punjab Kesari, it was turning point in his career as his journalism acumen reached till Delhi. Soon he was appointed Political Editor and at this juncture Mr. Trivedi got an opportunity to closely see politics of Centre and State(Maharashtra) and uncovered numerous stories. He is considered a genius in political journalism and his weekly column“Master Stroke” grabbed attention and was followed diligently in political circles of Delhi & Mumbai.

In Mr. Trivedi’s career another milestone came in 2017 when he took over Mumbai’s acclaimed Hindi Daily “2 Baje Dopahar” and gave it a new energy and valour. His hard work was appreciated in Mumbai’s Hindi Journalism Fraternity.

Mr. Trivedi proved his grip over the BFSI sector by organising the National Summit of leading Insurance companies at the BSE Conventions Centre attended by Union Minister and top business and political leaders