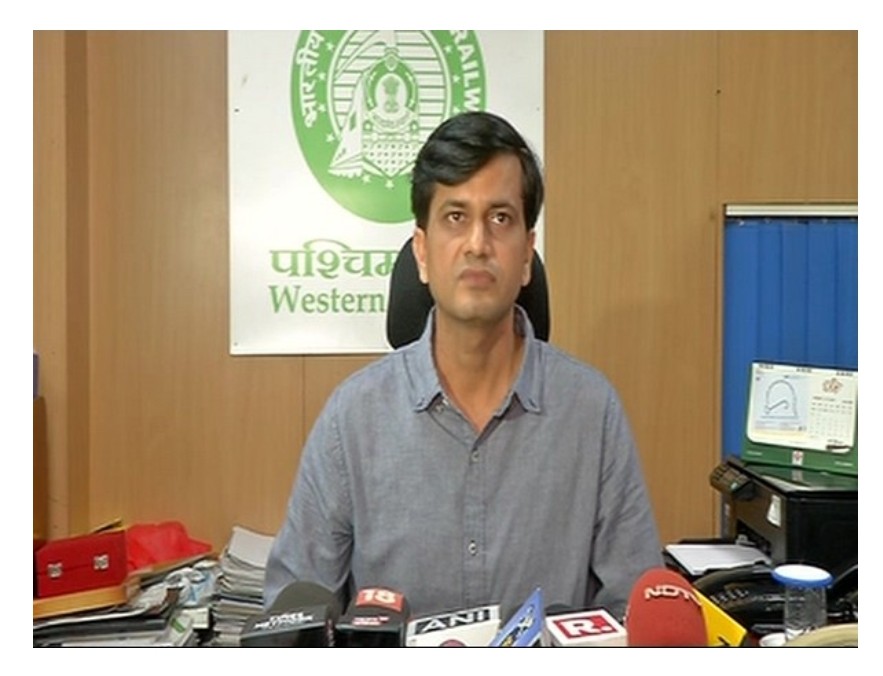 Ravinder Bhakar took charge as the new Chief Executive Officer (CEO) of Central Board of Films Certification (CBFC). He is a 1999 batch officer of Indian Railway Stores Service (IRSS). He will replace Anurag Srivastava.

Prior to this, Bhakar was posted as the Secretary & Chief Public Relations Officer of Western Railways. He also served as an Indian Engineering Services officer.

He has received many awards including the National award from Minister of Railways for outstanding service & General Manager Award both in Western Railways & Central Railways (CR) for exemplary service.