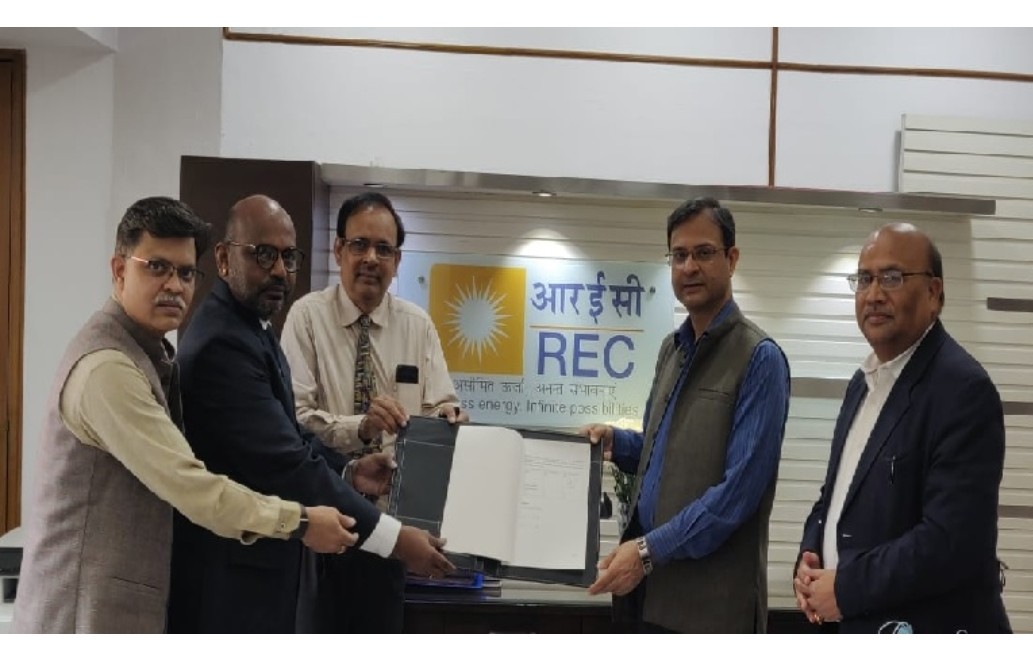 The project is being executed as per an inter-governmental (IG) agreement signed between the Govt. of India and the Royal Govt. of Bhutan (RGoB) in April 2014 to undertake implementation of four hydroelectric projects in Bhutan through a Joint Venture (JV) model to be formed by PSUs of the two governments. Kholongchhu Hydro Energy Limited (KHEL) is, the first Joint Venture Company being undertaken between the two governments for implementation of 4×150 MW Kholongchhu Hydro Electric Project. KHEL has signed a Concession Agreement with The Royal Govt. of Bhutan dated 29.06.2020 for a concession period of 30 years. The project is proposed to be funded in debt-equity ratio of 70:30 and as per the MoU, REC would be extending Rupee Term Loan of Rs. 2029 Crore. The balance debt shall be extended by PFC (Rs. 2029 Crore), NPPF, Bhutan (Rs. 200 Crore) and Bank of Bhutan (Rs. 200 Crore).