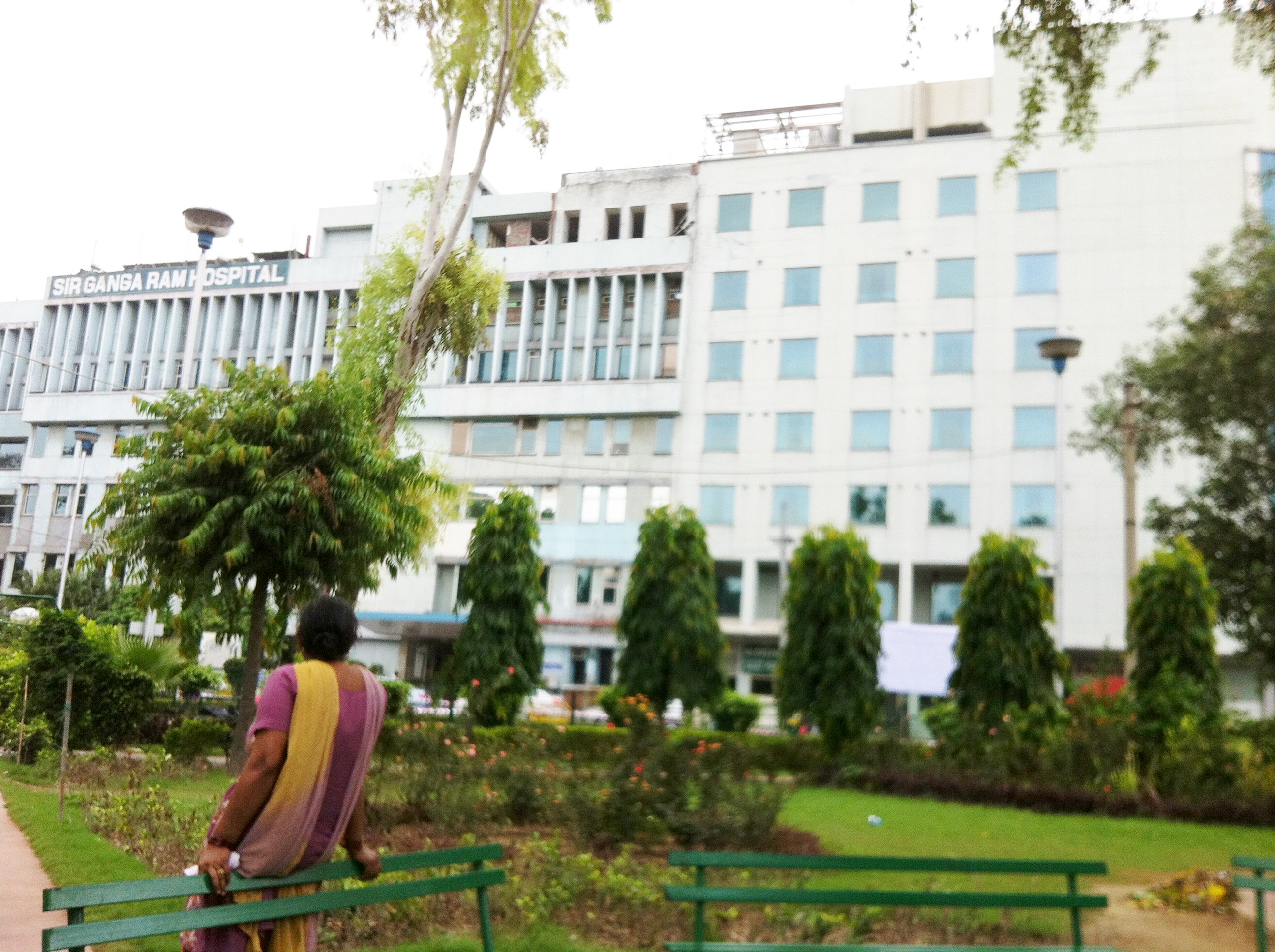 State
August 3, 2015August 3, 2015 sarkarimirror
India’s First Study on economic impact of recent outbreak of H1N1 influenza  led to huge financial burden in Delhi : SGRH study(attached)
Expenditure incurred was 17 to 62 times of India’s monthly per capita income
(study done on 209 hospitalized patients of confirmed H1N1 swine flu infection from January 1 , 2015 to March 31st 2015 and  accepted for publication in current  edition of Journal for Current Medicine Research and Practice)
·        First study from India regarding Socio-economic impact of H1N1 influenza
·        Expenditure increased with increase in age
·        Mean duration of hospital stay was 7.35 days with a mortality of 10.5 %

·        Hospitalization expenses were significantly lower in specially created Isolation wards as compared to isolated single rooms with no difference in outcomes of the treatment .
Recent outbreak of H1N1 in India had a huge impact on socio-economic to health related morbidity and mortality. It caused various problems with huge financial burden on individuals as well as insurance providers. Although , morbidity and mortality data are available , there is still a dearth of enough facts and figures regarding impact on the economic front .
Recently Dr Atul Kakar , Dr Atul Gogia , Dr Pratyush Kumar and Dr Anurag Sachan from Department of Medicine , Sir Ganga Ram Hospital conducted an observational study on 209  patients of H1N1 influenza admitted at SGRH from 1st January 2015 to 31st March 2015 .

According to Dr Atul Kakar , author of the study and Senior Consultant , Department of Medicine, Sir Ganga Ram Hospital , “The recent outbreak of  H1N1  affected  healthy adults besides patients with high risk factors thus causing panic among large sections of the population .   It led to substantial health burden and had huge implications ranging from closure of schools to low productivity. Due to lack of any model to access its economic impact , it has been least understood. This led us to undertake this study to gauge H1N1 ‘s economic impact on common man .”

According to Dr Atul Gogia , co-author of the study and consultant , Department of Medicine , Sir Ganga Ram Hospital , “All patients included in the study were confirmed cases of H1N1 diagnosed by RT-PCR and were in the category 2b and above  needing  hospitalization. Total hospital expenditure data was collected after discharge and duration of hospital stay and onset of illness till presentation to the hospital were also recorded. The H1N1 status of all patients were confirmed by RT-PCR test  as well as in a government accredited laboratory .  “
The study found that out of 209 patients , 54.3 % were more than 40 years of age  and 46 % were  female patients . A total of 52.9 %  patients had one or more co-existing medical conditions . Hypertension was found in 23 % and Diabetes in 22.5 % patients of H1N1 .

Dr Atul Gogia further added , “Our study found that minimum expenditure for admitted patients of H1N1 patient was Rs 10,004 and maximum was Rs 19,85,428 . Mean expenditure in isolation ward was Rs 1,25,429 ,  single isolated room  was Rs 1,62,320 and in ICU it was Rs 4,57,447 .  The expenditure increased with increase in age . Hospital expenses in specially created Isolation Ward was much lower than Isolated Single Rooms . “

“Ours is the first report to give fair information regarding economic impact of H1N1 influenza . But , the actual economic burden of H1N1 could be much higher as the study could not take into account absenteeism from work or school ,and  decrease  in production and tourism .  Preventive measures with vaccination before the start of epidemic would help to drastically reduce the cost of hospitalization and other socio-economic burden to the patient .“ opined Dr Atul Kakar .
Study link attached below:
H1N1 socio impact study