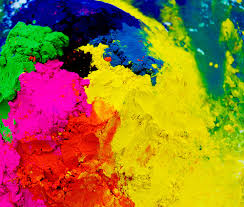 Antarkranti is a lead agency in India working for prevention of Crime through interventions with prisoners & jails. It is providing Spiritual Empowerment, livelihoods & positive engagement to prisoners for their correction. Antarkranti is an initiative of Divya Jyoti Jagrati Sansthan.